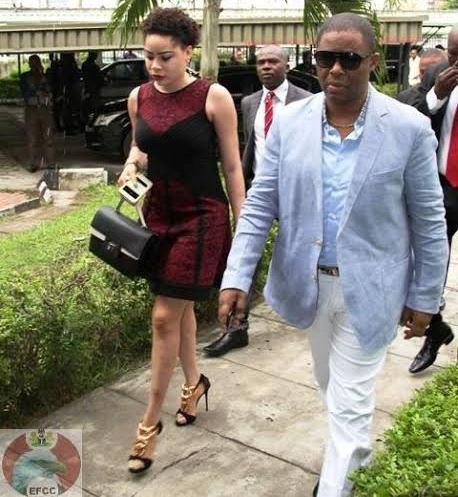 The brouhaha rocking the marriage of former Minister of Aviation, Chief Femi Fani-Kayode and his ex-wife Precious is getting messier as frontline investigator and Journalist, Kemi Olunloyo has shed more light on the messy life of Precious Fani-Kayode.
In a video made available to Sahara Weekly NG, kemi revealed how Fani-kayode’s wife, Precious beat up her ailing mother and cursed her to die and the facts about how she beat up her ailing mother and why she is a danger to her own children and the constant mental injury to those around her including staff, family and friends. She admitted that her findings revealed that Precious was so promiscuous and cant be saddled with the custody of the kids.
Aside that, she corroborated the revelation made by Bako maina against Precious.
Watch the video:

Why Prince Okolie Is A Political Guru, Entertainment Specialist