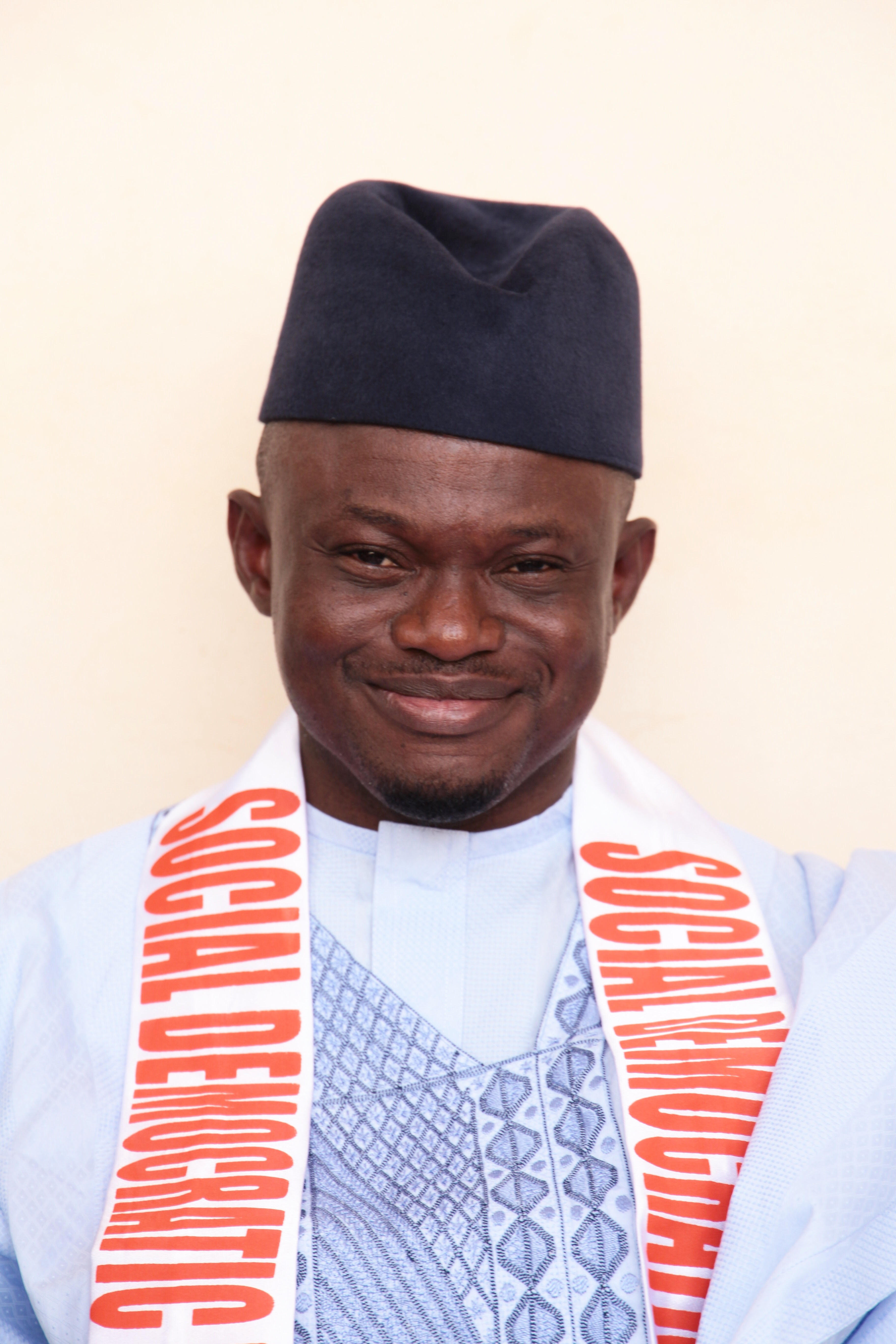 The governorship candidate of the Social Democratic Party, SDP in the July 14th election in Ekiti State, Akin Ayegbusi has urged the electorates in Ekiti and the country at large to revive the spirit that ushered in an unprecedented free and fair presidential election in Nigeria on June 12 1993.

While commenting on the relevance of June12th 1993 presidential elections to the Nigerian current political dispensation, Ayegbusi said “the story of the national polity can never be completed without making a quality reference to the election adjudged to be the freest and fairest in the history of the country but annulled by a despotic ruling junta against the interest of the people.”

“It is apparent that, it is only through free and fair election that we can lay an endurable legacy and sustainable value for democracy in Nigeria. In case many people have forgotten, I will like to remind us that MKO Abiola won presidential election on the platform of the Social Democratic Party of Nigeria, (SDP). It is also necessary to say, it was the first occasion where Nigerian came under one belief devoid of ethnic bias, religion affiliation and social sentiment to vote for a presidential candidate. It was a spirit centred on rebuilding the nation. This is a spirit that has been elusive since then, and we have to revive it in this July 14th governorship election in Ekiti.” He stated.

Speaking further, the Ikole-Ekiti born 44-year-old politician, said; “to the glory of God, SDP is back in the Nigerian polity, and it is the same spirit of equity, fairness and progressiveness that sustained the party in 1993 that is still guiding us today. So it will be of a great value, if Ekiti electorates can tap into this spirit in deciding who they put in helms of affair of the state for the next four year.”

If it was possible for the SDP to win the general election of the country in 1993, then it is obvious that the SDP will win the Ekiti gubernatorial election come July 14.

T. B Joshua at 55: The story behind his Glory Revealed