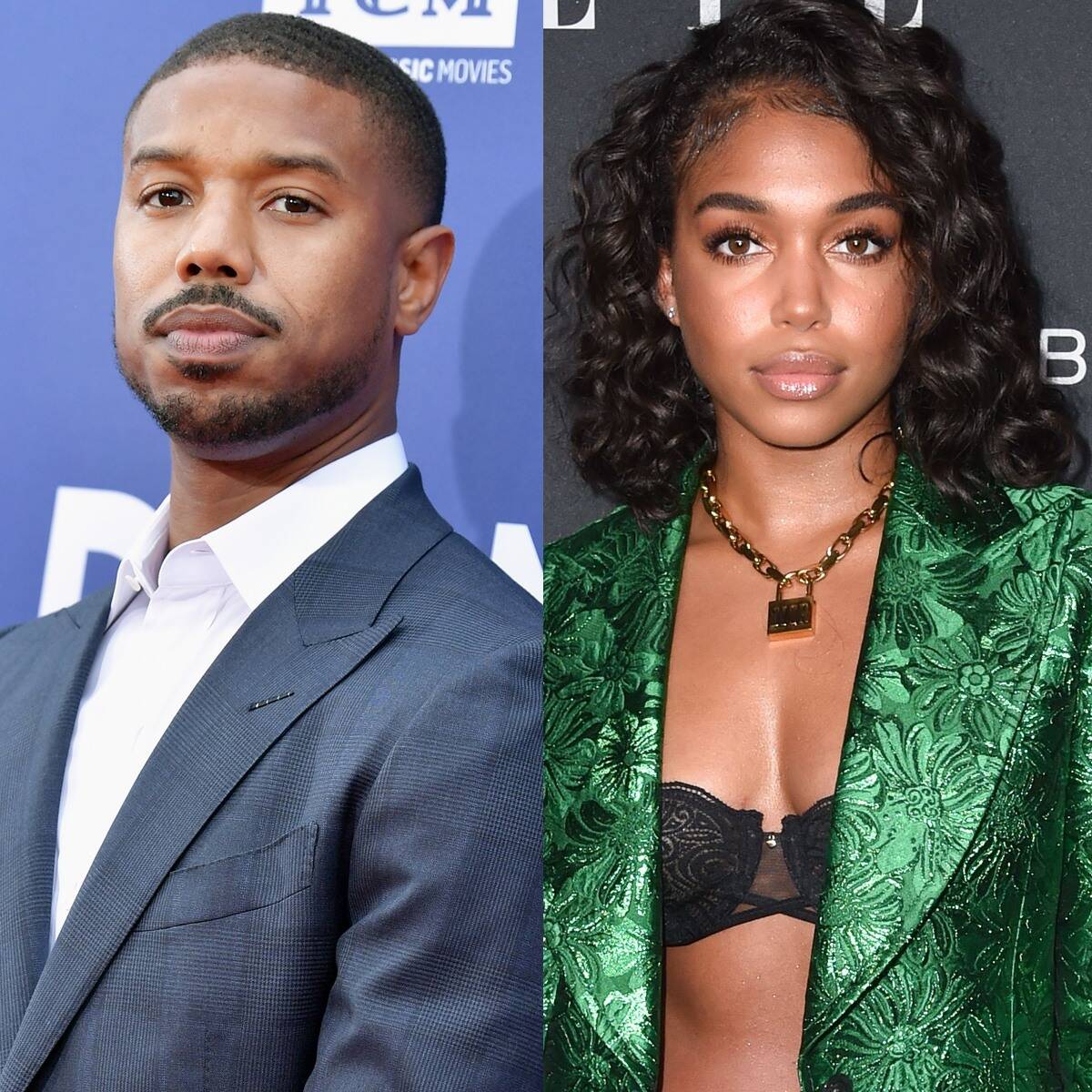 Harvey, who was adopted by TV host Steve Harvey after his 2007 marriage to her mother, Marjorie Bridges, posted a Polaroid photo collage with Jordan tagged. One photo featured Jordan kissing her cheek as she beams

The posts appear to end months of speculation about the couple.

In November, Jordan and Harvey were spotted  by TMZ  arriving at the airport in Atlanta, Harvey’s hometown, for the Thanksgiving holiday. In late December, they were photographed traveling again, this time in Salt Lake City in time for New Year’s celebrations. Jordan told People.com what he looks for in a girlfriend in his Sexiest Man Alive interview.

“A sense of humor, true understanding, because (an actor’s) life is not conducive to a relationship — it’s really not,” he said,  “Somebody that’s nurturing. I’ve got a list.”