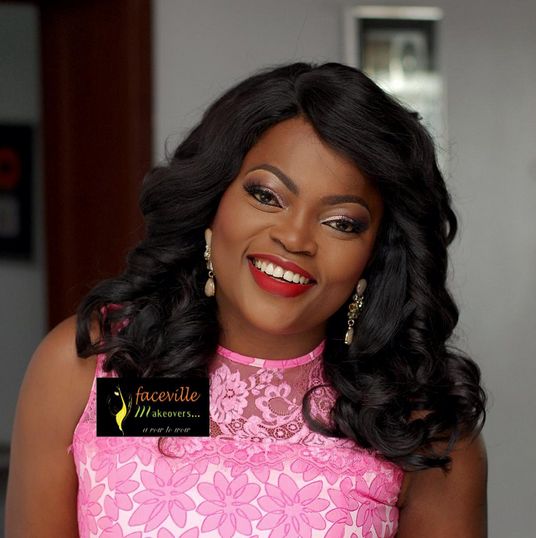 Nollywood actress, Funke Akindele-Bello who just got married recently some months back suffered a great social media attack after she made it known that her husband doesn’t allow her to cook due to the nature of her work.

Funke was speaking to a Punch correspondent about some of the changes that have occurred in her life since getting married; and she said’ “Before I met my husband, I used to work on Sundays, but he always says that I need to rest. Our chef leaves on Saturday mornings to see his family, so whenever I want to cook, my husband tells me not to do so and we eat out. We do that very often. Now, I enjoy my life and I rest.’’

In reaction to this, some of her fans took her up saying she was only covering her matrimonial flaws and advised her to take a clue from the failure of Tiwa Savage’s marriage and keep her matrimonial issues away from the preying.

‘Presidency wants to get me at all Cost’ – Governor Fayose