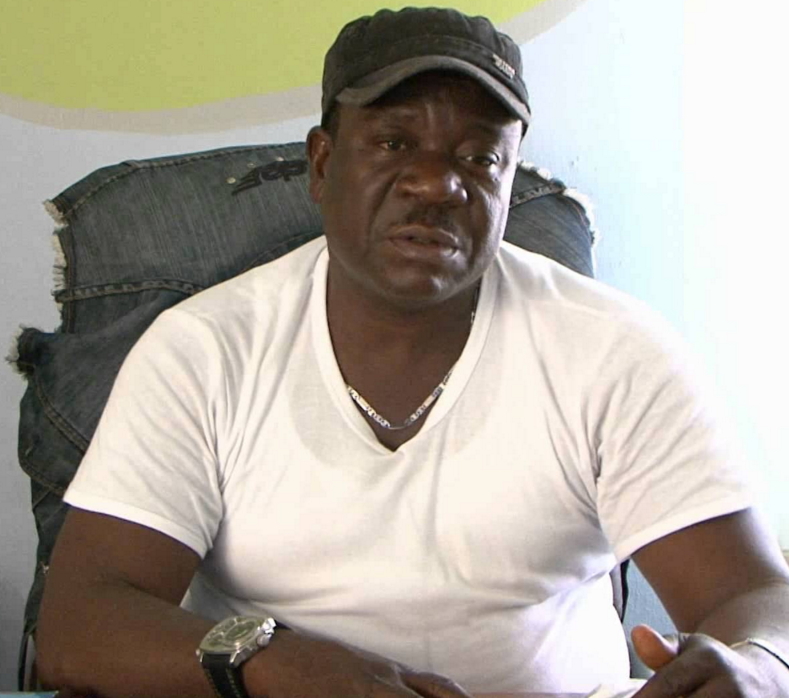 Nollywood Actor, John Okafor AKA Mr Ibu is one who has passed through a lot of things in life. He attended Freedom for All Nations Church (FANO), headed by Bro Samuel Akinbodunse in South Africa to share the testimony of his life.

He revealed how his friend who he was staying with in a room apartment sent him packing with just N20 in his pocket and how he almost committed suicide out of frustration by Jumping into the well but shockingly, he saw his mother face on the surface of the water which made him move away from the well.

He talked on how he cried bitterly after the event and how he tried to sleep under a trailer which was dominated by dogs because he had nowhere to stay.

While talking about how he eventually made it, he said while working on the streets, he saw a gathering of people lobbying for auditions for a film and he met someone whom he knows there, a female, who later asked him to see her off to a place.

He later met a friend of his who gave him a room to live in, and after six months, things turned for his good.

After all has been said, he played popular hymn ‘Praise The Lord, Let the earth Rejoice’.