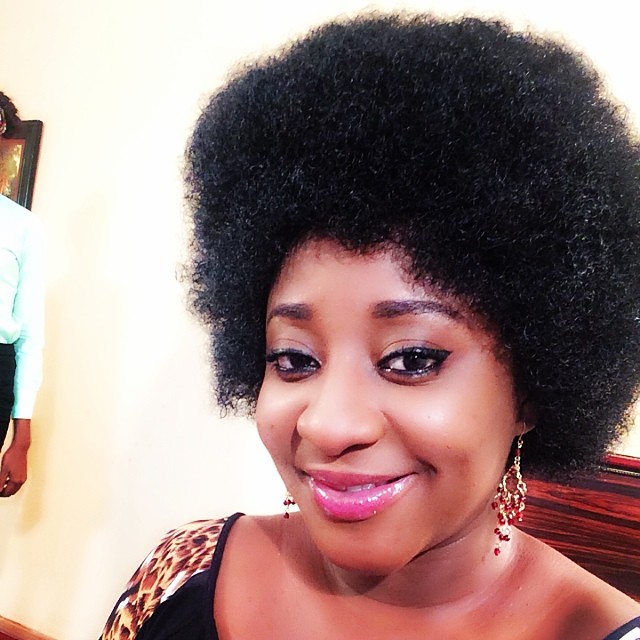 Nollwood actress, Ini Edo is currently giving every one the shock of their life as she just got an appointment as Special Adviser on Tourism to the governor of Akwa Ibom State, Udom Emmanuel. Nobody could have ever imagined that because she never made it known that she will be delving into politics.
The Gov., Udom Emmanuel election was just upheld two days ago and it was reported that he made over 40 new appointments.
Ini Edo is one of the entertainers from Akwa Ibom State who have made the state very proud.
With her new position, the actress is expected to project tourist attractions in the state to the world, which the state hopes to boost its economy.

EFFICIENCY UNIT: ‘We are poised to achieve savings and cost reduction for government”- Oniha