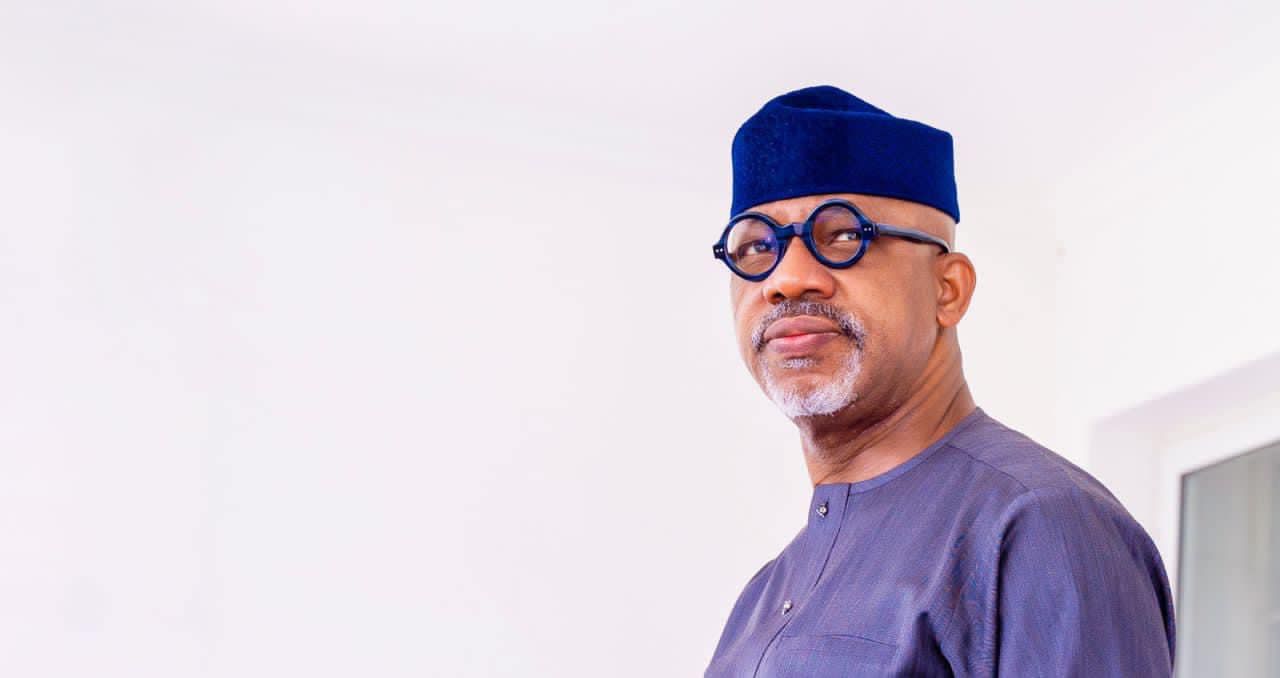 Ogun State House of Assembly has passed a total of N472,250,694,447.57 as the year 2023 Appropriation bill as presented to it by Governor Dapo Abiodun barely a month ago, with adjustments in the recurrent and capital estimates and projected revenue in 31 different areas across 26 agencies.

The bill was titled: “H.B. NO. 084/OG/2022-Year 2023 Appropriation Law-A Bill for a Law for the Appropriation of the sum of Four Hundred and Seventy-Two Billion, Two Hundred and Fifty Million, Six Hundred and Ninety Four Thousand, Four Hundred and Forty-Seven Naira, Fifty-Seven Kobo Only from the Consolidated Revenue Fund for the Service of Ogun State Government, Nigeria for the Financial Year Ending Thirty-First Day December, Two Thousand and Twenty-Three”.

The passage of the Bill was consequent upon the presentation of the report of House Committee on Finance and Appropriation by its Chairman, Hon. Olakunle Sobunkanla, who also moved the motion for its adoption, seconded by his Vice, Ganiyu Oyedeji and subsequently supported by the Whole House through a unanimous voice vote.

Thereafter, the Appropriation bill was later read and adopted clause-by-clause by the Committee of Supply presided over by the Speaker, Rt. Hon. Olakunle Oluomo during the plenary held at the Assembly Complex, Oke-Mosan, Abeokuta.

According to the report, the recurrent expenditures of 22 MDAs were reviewed, while the capital expenses of four others were also adjusted; thus the adjustments led to a reduction in the proposed capital expenditure contained in the budget from the initial N270, 411, 239,527 to N269,605,938,723.32, resulting in N805.3m difference, while the recurrent expenditure was increased from N201.839bn to N202.644bn giving an increment of N805.3m.

Responding, Speaker Oluomo directed that the clean copy of the bill be transmitted to the Governor, Prince Dapo Abiodun for his assent.

It would be recalled that Governor Abiodun had barely a month ago presented the N472,250,694,447.58bn Budget of ‘Continued Development and Prosperity’, consisting of N270.41bn for capital projects, while N201.84bn was earmarked for recurrent expenditure.

A breakdown of the budget indicated that personnel expenses would gulp N79.47bn, while N21.12bn was meant for social contribution and social benefits, with N39.90bn earmarked for public debt charge and N61.35bn for overhead cost. 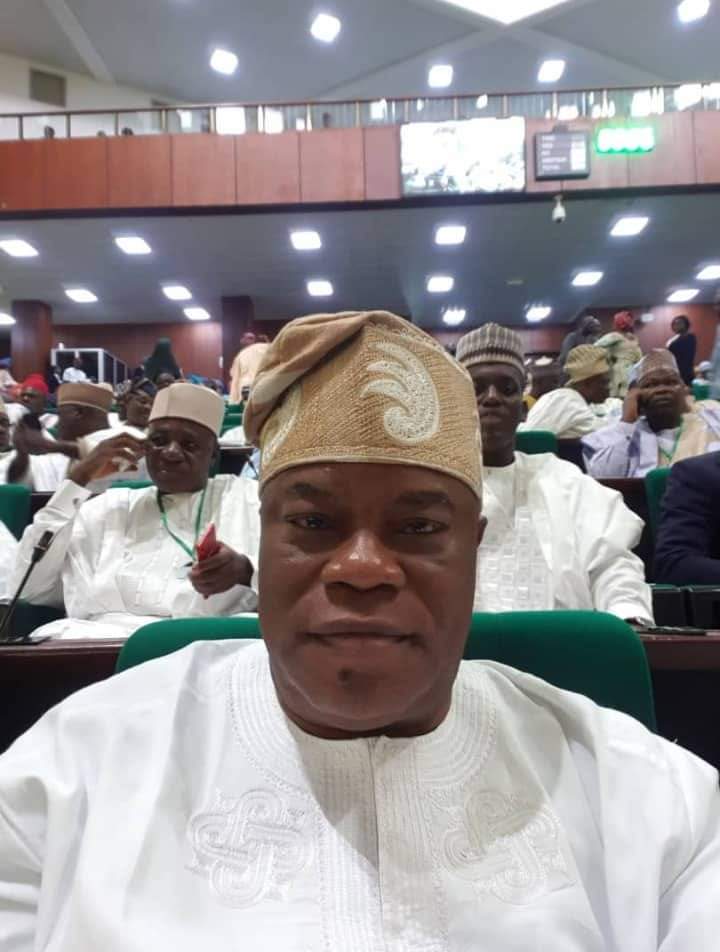 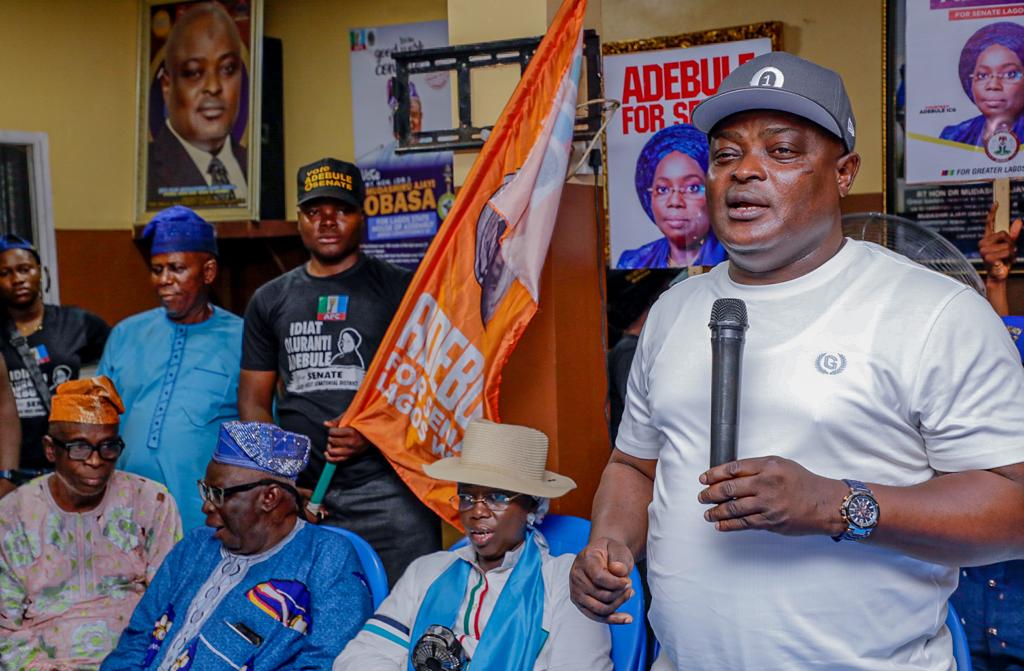 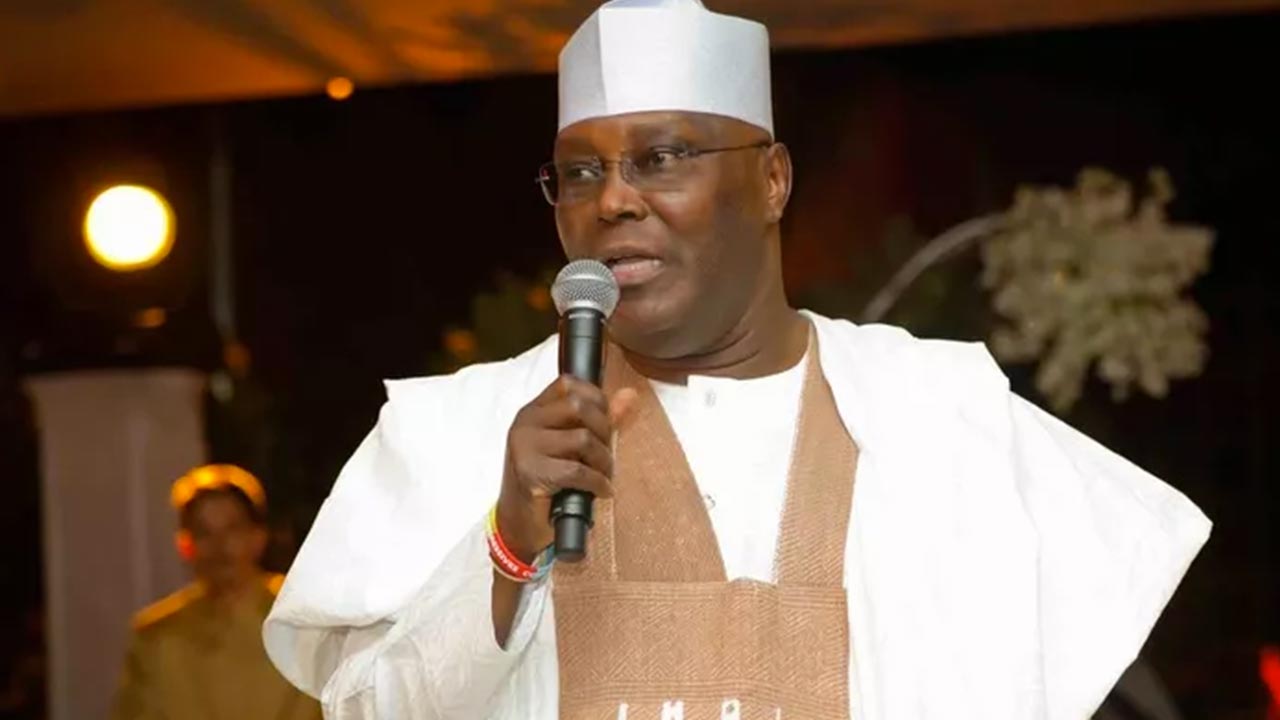