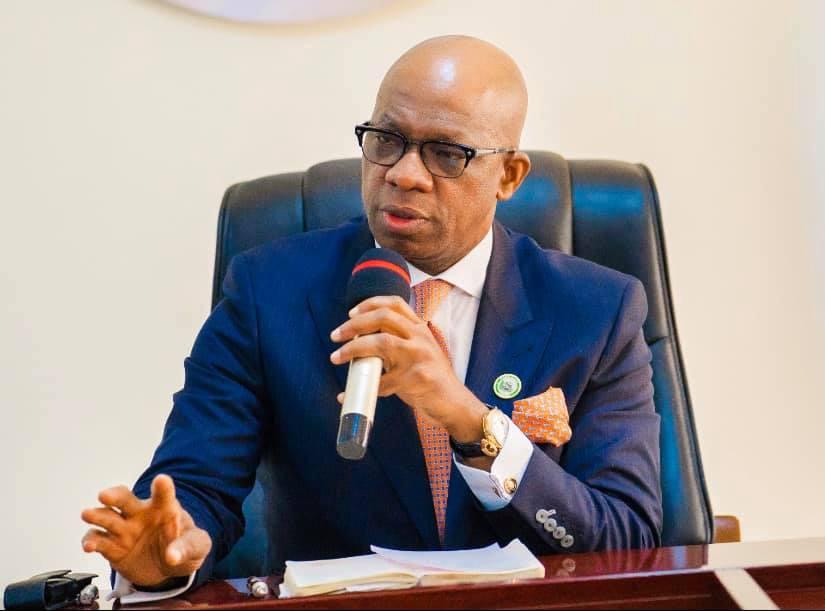 The Chairman Caretaker Committee on Transportation in the State, Barrister Femi Adeniyi, was on Monday wrongly reported in the media to have assured the motorcyclists who have been relocating to the State following the ban placed on them of adequate accommodation.

But, the state government, in a statement issued yesterday by Rt. Hon Remmy Hazzan, the Special Adviser on Public Communications to Governor Dapo Abiodun, said it has been confirmed that Adeniyi was quoted out of context even as he has not been authorised to speak on the issue on government’s behalf.

Hazzan noted that Okada operation is fraught with many challenges, including that of security, which is the reason why their operations have either been totally banned or restricted in many parts of the country.

He said that Ogun State does not have the capacity to cope with the menace and security challenges the influx of the Okada operators from Lagos and any other neighbouring state would pose.

He said that deploying motorcycles for commercial operation is not in the schedule of the National Transportation policy, adding that the Ogun State government is already looking into the issue with a view to coming out with a clear policy direction.

The special adviser noted that although, its doors are open, it is only for genuine businessmen and foreign investors to take advantage of the proximity of the Gateway State to the nation’s commecial and biggest market.

The statement noted that Governor Dapo Abiodun, since his assumption of office on May 29. 2019, has put in place, measures to create a conducive emvironment for businesses.

“As the state with the largest industrial base, Ogun State will continue to welcome more investors. The present administration, in its determination to further enhance the status of the state as the most industrialised, has put in place policies that would attract more businesses home and abroad.”

“Governor Dapo Abiodun has been meeting with potential investors in the country and even travelled abroad in his efforts to attract more investors into the state.”

The statement further stated that the present administration is desirous of providing gainful employment for her teeming citizens, but with emphasis on agriculture.

It appealed to the people to go about their normal businesses as efforts have been made to prevent security breeches in the state.

WE’LL CONTINUE TO ENSURE YOU EXCEL – ABIODUN TO AGRIC INVESTORS