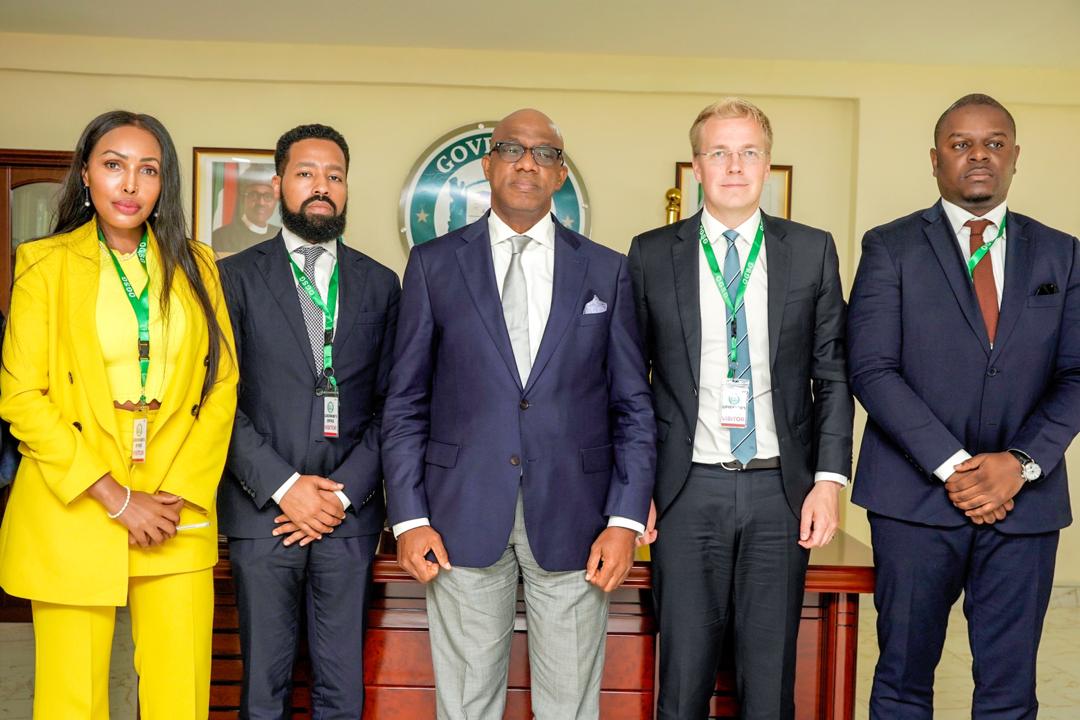 The Ogun State Governor, Prince Dapo Abiodun has disclosed that the state with its rich human and natural endowment remains the best place for  investors to open business, saying that his administration will continue to create an enabling environment for investments to thrive in the state.

Prince Dapo Abiodun who made this known in his Oke-Mosan office, when he received the owner of a Finish based company, Silvere, and its partners, Landa Global and Africa Business Solutions, said that his administration was putting in place a mechanism that would help companies planning to set up their businesses in the state have a smooth transition, saying that the process would also aid the state in its quest to improve its position on the ease of doing business.

The Governor also disclosed that the states investment promotion agency that will soon be established would help investors to eradicate the issue of multiple windows, adding that investors are already trooping into the state to take advantage of the Public Private Sector Partnership approach of the present administration in the state.

” We are also establishing an Ogun State Investment Promotion Agency that will be a one stop shop which will help investors to settle down easily without having to go through multiple windows,” he said.

In his remark, the owner, silvere, Mr Jokka Maksimainen said the company which is involved in Agro-forestry, ICT and Energy investment with investments in Finland, Washington DC, USA, Rwanda and Congo DR will assist the state government to achieve its vision of becoming the investment destination of choice.