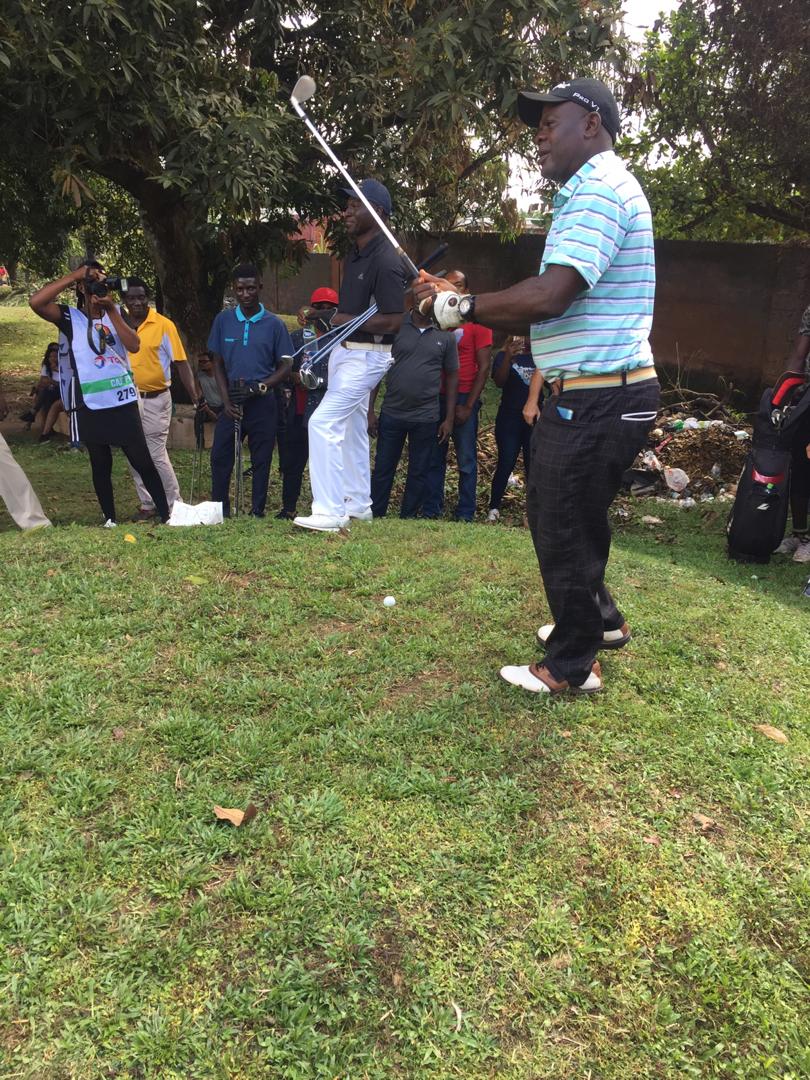 Donaltus Isuku and Emeka Adikpe of Delta state fell behind as first and second runner up with total scores of fifty seven and fifty eight nets respectively.

Okoro who is a Benin based golfer had represented Nigeria at various category in golf tournament across the continent of Africa.

Earlier, at the ceremonial tee-off, the organizer of the tournament, Prince Ned Nwoko told newsmen that, his foundation is mainly to promote sports and the golf tournament which has become annual event, is geared towards empowering youths as well as bringing more awareness to the game of golf.

Meawhile, a Two million cash donations was staked for the event to attract best performing golfer and its runner-up, in the one-day tournament.