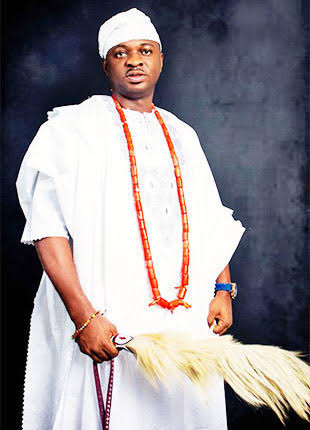 The Olofin of Isheri, His Royal Majesty Oba Adekunle Sulaiman has distanced himself from culture of intimidation and intolerance towards Governor Prince Dapo Abiodun‘s Second Term campaigning today 3rd of November, 2023.

According to his rejoinder to clear the air on his intentions toward His Excellency Governor Prince Dapo Abiodun mfr.

He said: “My attention has been drawn to online reports about the aborted meeting of a governorship candidate of a political party in Ogun State with some Awori Obas

What caught my attention was not the meeting but the umbrella bodies of Obas under whose aegis meeting was to have been held.

The bodies touted as the umbrella bodies that featured in the reports were:

For the records it has become imperative to note viz:

a. Neither of the two names on parade in the reports are neither recognized in law nor by the government.

b. The above bodies, with all due respect does not represent the entire Awori Obas

I am not aware of such scheduled meeting as reported on the online publications. I would also like to advice that the office of the Governor should not be dragged into mud based on insinuations about Awori Obas in Ogun State. Even though we agitate to be united in a traditional council, we have resolved to be law abiding citizens and to cooperate with the present Government.

2023 Election: Check out APC’s calendar for the presidential campaign 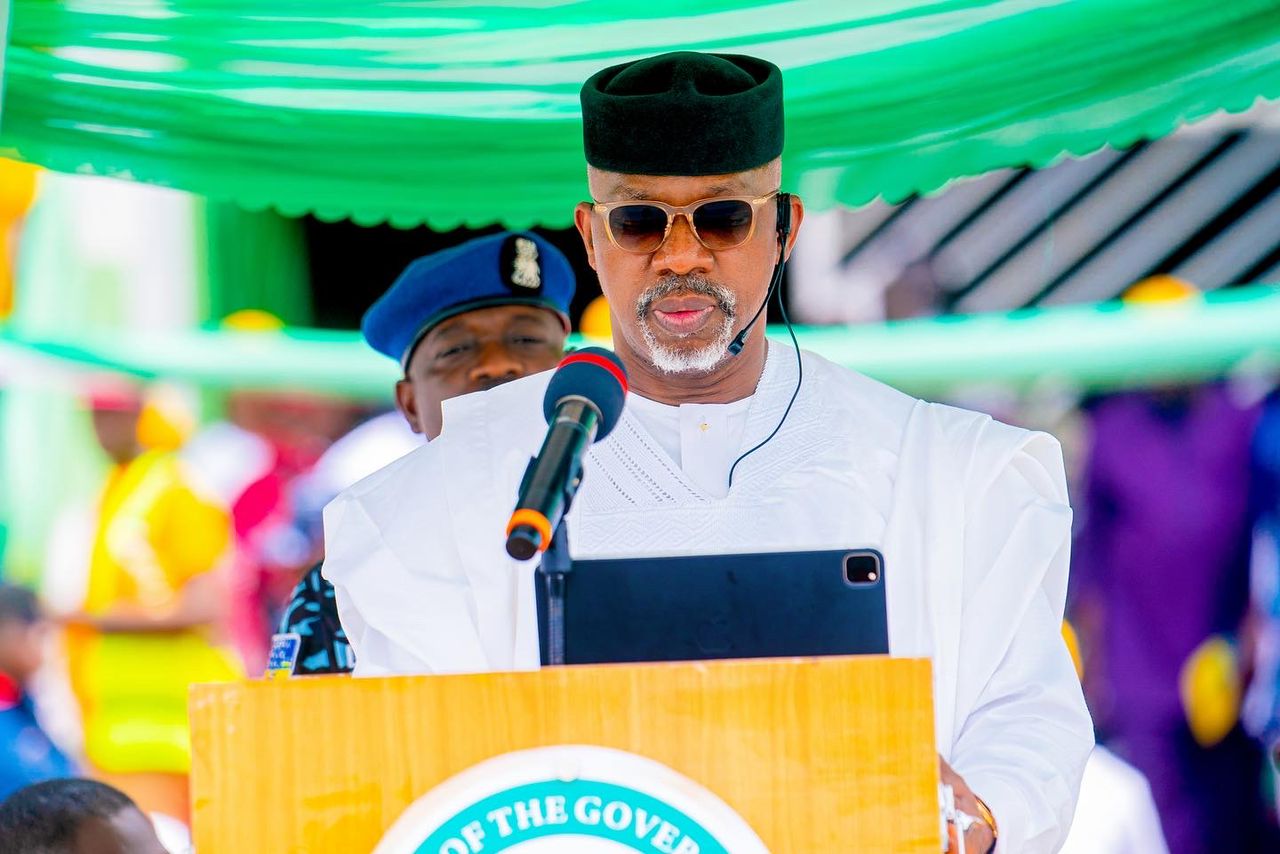 The Ogun State government has refuted the report published by an online news medium, People’s Gazette, that the state governor, Dapo Abiodun, was paying $50,000 to his former aide, Bidemi Rufai, each time he introduced people to him.

In a statement signed by the Chief Press Secretary to Governor Abiodun, Kunle Somorin, on Sunday, Rufai, who was appointed by the governor as his Senior Special Assistant on Housing, never had any close relationship with the governor, prior to his appointment.

The statement further faulted and denied the claims in the report that Rufai was being paid $2,000 as his salary, which according to it is not only “outrageous but baseless. Salaries and wages are fixed and no member of the government is permitted to any other allowances not known to law.

‘Bidemi Rufai was appointed as.a Senior Special Assistant to the Governor on Housing, and was nominated for appointment barely three months before he was arrested.

“He had not resumed formerly and had no official office to transact business. He wasn’t part of the Ogun State Economic Management Team and have got no input into the state government activities. His appointment was based on his activities in his ward. He didn’t sit in the State Executive Council Meetings and couldn’t have had inputs in policies of the state government.

“The governor had no deal with Rufai on any transaction . He brought not a single one. They can check with the US embassy”, Somorin stated in the statement.

The CPS noted further that Governor Abiodun being a law abiding person and respecter of the rule of law, immediately suspended Rufai after his arrest for fraud in the USA and later terminated his appointment, even before his conviction for the crime by the US court.

He stated Nigeria is currently in the political season, which is an auspicious time for unscrupulous politicians to attack or sponsor attacks against the incumbent, hence, timing of the concocted and untrue news.

He said that the political enemies of the governor, who are perhaps not happy with his rising profile, particularly in terms of huge foreign investment drive and infrastructural development of Ogun, might want to play up the issue of Rufai to tarnish the governor’s image.

Somorin, while calling on the people of the state to disregard the report as a mere “attention seeking” gambit, said that Governor Abiodun would not rather be perturbed by the report, but remain focussed on his mission to position Ogun as number one investors’ preferred destination in the country.

He added that the governor would not be distracted by the antics of political traducers within and without Ogun, submitting that Governor Abiodun will continue to be just, fair, accountable and equitable governor he promised to be. 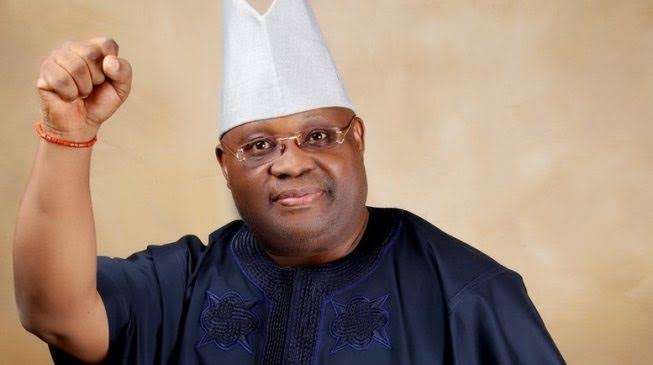 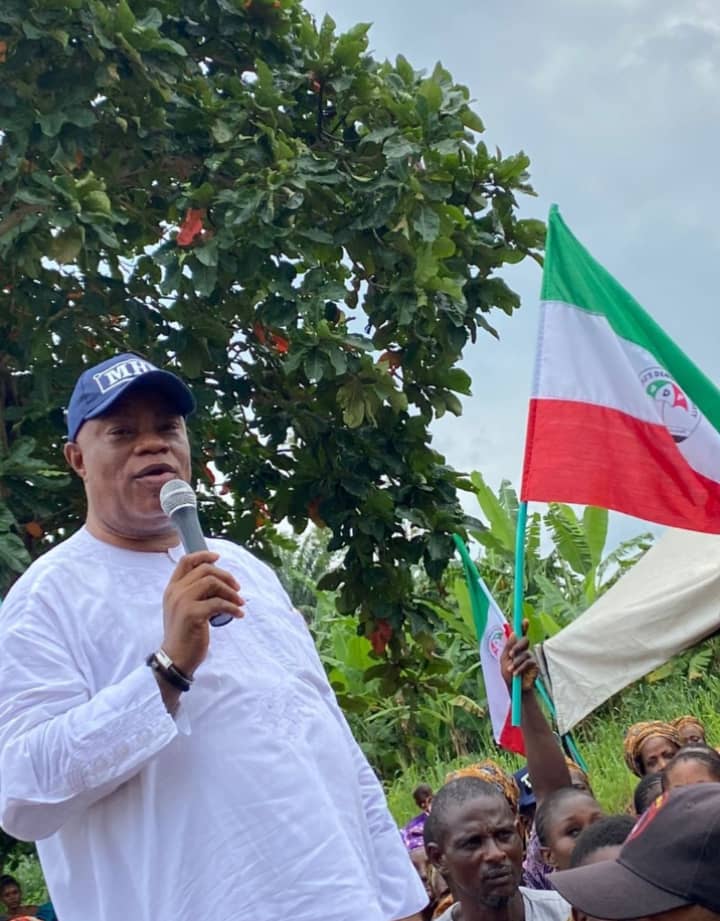