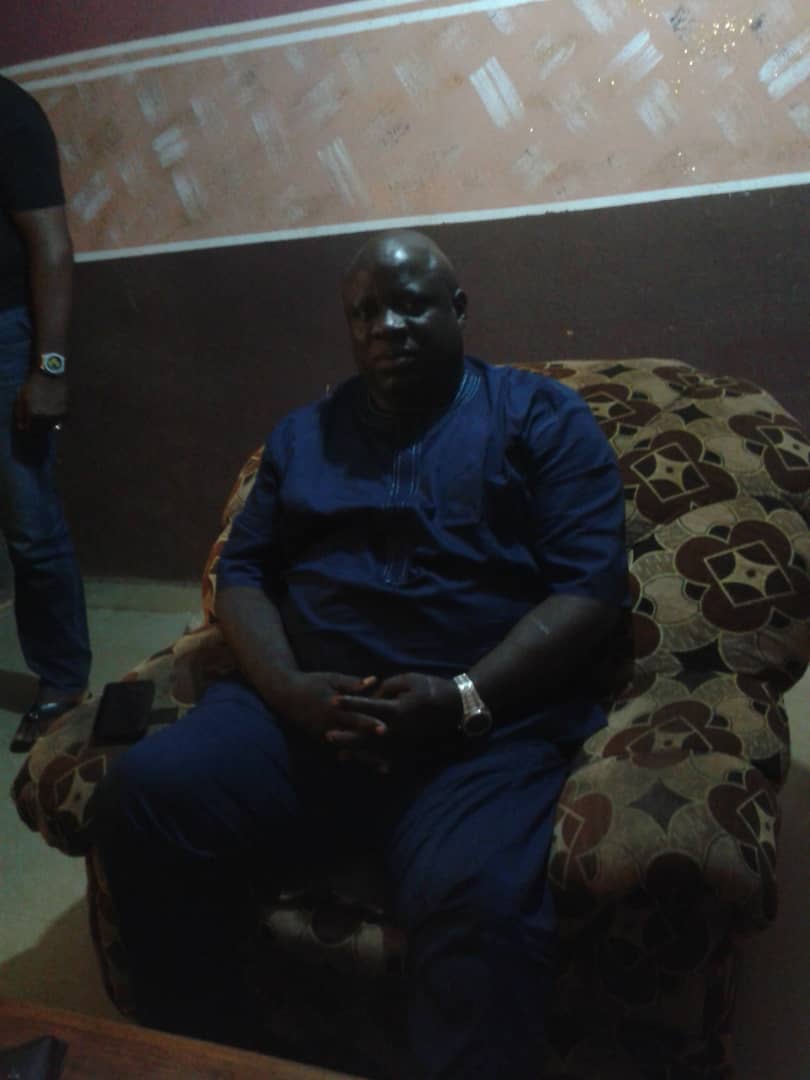 A business mogul in Ikorodu area of Lagos, Otunba kamorudeen lamina the chief executive officer Omolamina Global Venture limited,have urged the Lagos state government and police to beef up security in the area.

Otunba who spoke in an exclusive interview with our reporter said the scenario in Ikorodu is worrisome and there is urgent need to draft adequate security to the entire Ikorodu environs.

According to him the activities of cultist, yahoo yahoo boys and other criminal gang need to be address and nip to the bud by security agencies.

Adding that the immediate past governor Akinwunmi Ambode try his best during his tenure to stop the menace of cultism and kidnapping in the area and succeeded but suddenly they are back.

In his words “Ikorodu need security, God will help us bad boys are so many in this our communities we need adequate security” he said

He also appreciate the effort of the commissioner of police, Lagos state command, CP Zubairu Muazu mni,who paraded 100 of the suspected cultists arrested in the area on Monday.

He urged the police boss to adopt more measure with a view to wipe out criminal gang including cultists, bandits and kidnapping in the area.

He advised the youth to stay away from crime and urge parents to monitor their wards.

It could be recalled that many residents and houses owners at Ikorodu had fled their home following the activities of cultists and kidnappers terrorising the area.