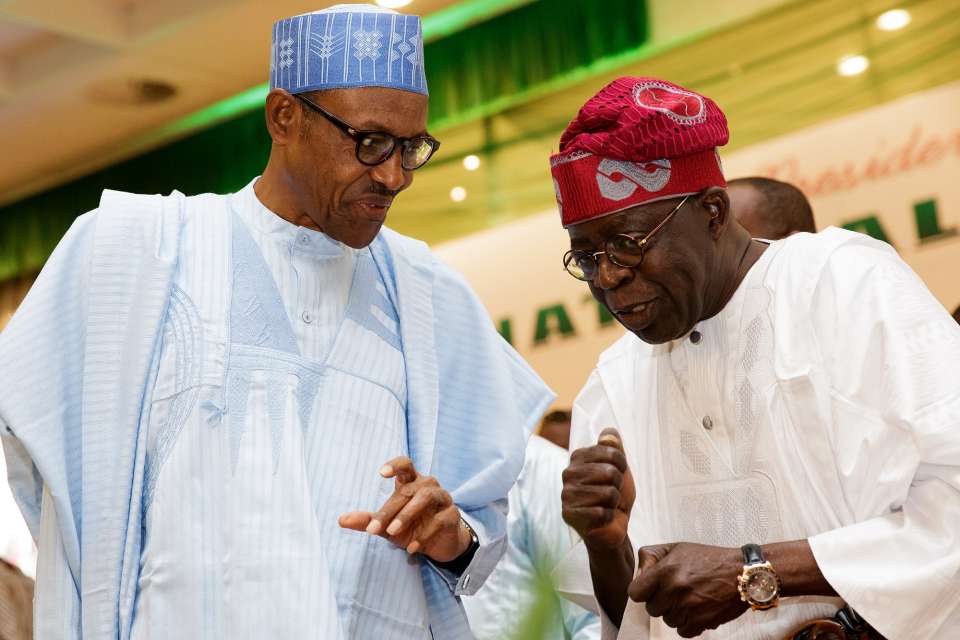 An All Progressives Congress stalwart, Asiwaju Bola Tinubu, and a former Governor of Oyo State, Adebayo Alao-Akala, have met over possible partnership ahead of the governorship election in Oyo State on March 9, The PUNCH has learnt.

Alao-Akala, who is running for governor on the platform of the Action Democratic Party, confirmed this to one of our correspondents on Wednesday.

He, however, asked The PUNCH to give him 24 hours to make a formal statement.

“It is true. Both of us have been meeting and we will continue to meet. I will call you in 24 hours to let you know the state of things,” he said.

Top sources close to the two politicians told our correspondents that Tinubu initiated the meeting after the Peoples Democratic Party Presidential candidate, Atiku Abubakar, won the presidential election in the state.

A source close to Tinubu said Ajimobi’s defeat showed that the people of Oyo State could vote against the APC candidate, Adebayo Adelabu.

The source said, “Tinubu and Alao-Akala met on Tuesday. Tinubu asked Alao-Akala, who has many supporters in Ogbomoso, to collapse his structure into that of Adelabu. We know that if Alao-Akala was in our camp, there was no way Atiku would have had such a good outing in Oyo State, especially Ogbomoso.

“The PDP governorship candidate, Seyi Makinde, is popular and he is also an Ibadan guy like Adelabu, which means that they will both split the votes in Ibadan. The APC will need to forge an alliance with elements in Ogbomoso to get an advantage.”

When asked why the APC did not forge an alliance with Alao-Akala before now, the source said they would have done so but Governor Ajimobi told them that there was no need to worry.

He added, “We knew that the people were not too happy with the governor as far back as June 2018 when the PDP candidate, Adebo Ogundoyin, won Ibarapa-East Constituency by-election which was held to fill the vacant position created by the death of former speaker of the House of Assembly, Michael Adeyemo.

“We knew that Alao-Akala and Ajimobi had met last year before Alao-Akala joined the ADP. He had made some demands but Ajimobi did not play the politics right. Also, Ajimobi’s decision to convert some chiefs to full monarchs was unpopular among many people.”