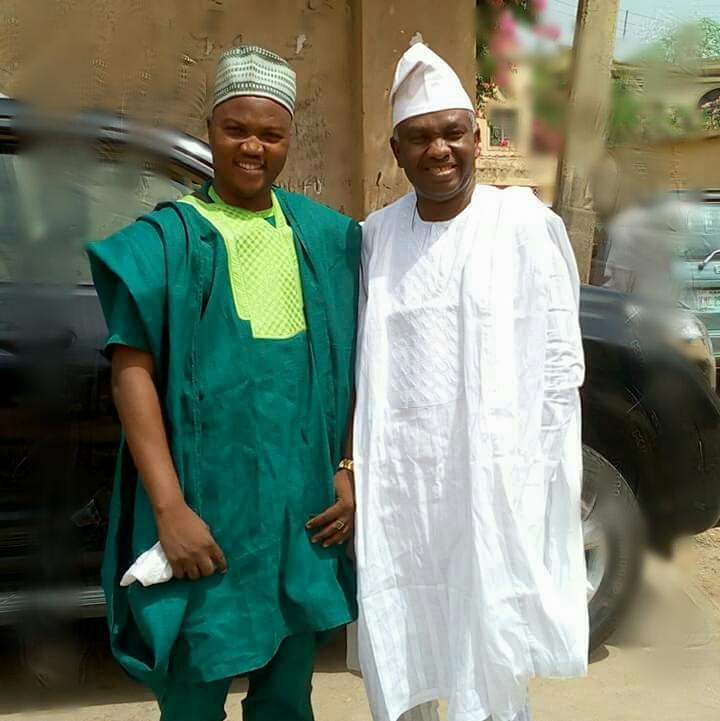 Ogunsiji, a former students union president, who is the Media Director, Paseda Legacy Foundation is set to tie the knot with his long-time admired charming damsel, Zainab Mojisola Olabamiji in May 5.

In fact, a gist merchant informed that, Otunba Paseda has single handedly  distributed over 100 invitation cards to his business associates, family friends and political allies both home and abroad as part of honour for his loyal and trusted aide.

Ogunsiji, a sports presenter on NTA, Abeokuta and Ogun State Television, OGTV is also not leaving any stone unturned to make the event a success, as he had invited the popular Islamic cleric, Shehu Buhari Ibn Musa as Guest Preacher.

‘We will drag Buhari to court if he doesn’t contest for second term’ – Kano State Governor, Ganduje