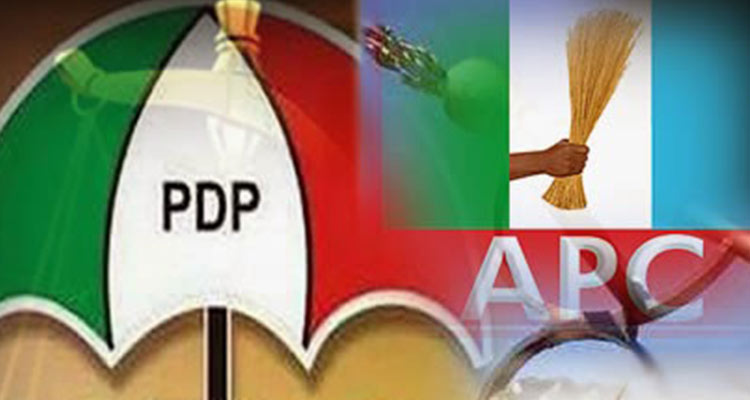 Some Peoples Democratic Party (PDP) lawmakers in the Ekiti State House of Assembly have started their defection to the All Progressives Congress (APC), as leadership crisis rocks the state’s chapter of the PDP.

This is just as the party has inaugurated a seven-member committee to look into the allegation of anti-party activities levelled against some members of the House of Assembly.

The State Chairman, Mr Gboyega Oguntuase, who inaugurated the committee with a charge to do the assignment without fear of favour, said the constitution of the party must guide the panel in its decisions.

However, as the panel listed Honourables Posi Omodara, Segun Adewumi, Fajana Ojo Ade, Badejo Anifowose, Olayode Omotoso, Cecelia Dada and Olanrewaju Olayanju to appear before it on Tuesday, the affected lawmakers have perfected plans to start defecting to the APC.

Dada, one of the two female lawmakers and a former staunch supporter of former Governor Ayodele Fayose, on Monday announced her defection from the PDP.

It was gathered that other lawmakers who have been sitting on the fence would follow suit.

The crisis in the party is due to the fight for supremacy between Fayose and Senator Abiodun Olujimi.

Both are claiming to be the authentic leader of the party in the state.

The situation is affecting the preparations of the party for the coming general elections.

Fayose has even taken to the social media to campaign against the re-election of Olujimi to the Senate.

Incidentally, Olujimi served as a deputy to Fayose during his first term in office