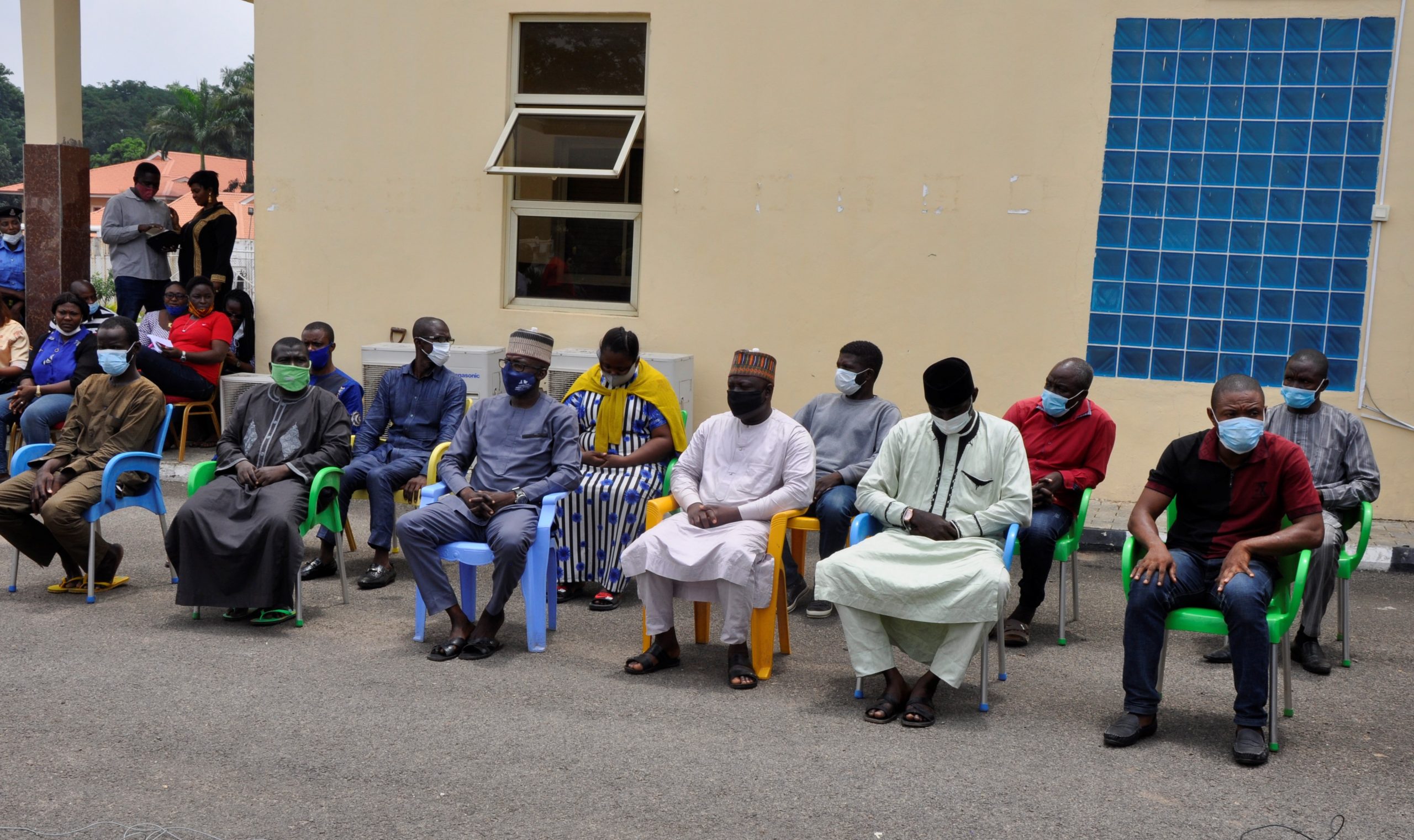 The Nigeria Police Force has arrested twelve (12) suspects for their involvement in various examination malpractices in the just concluded West African Senior School Certificate Examination (WASSCE) in some States across the country. The arrest of the suspects is consequent upon the renewed partnership between the Exam body and the Police aimed at ensuring and promoting the integrity of examination processes in the country.

Investigations by Police operatives revealed that the suspects used their privileged positions as invigilators, supervisors and school functionaries during the 2020 WASSCE to conspire, perpetrate and encourage varying degrees of examination malpractices, including online transmission of examination questions and answers on various social media platforms.