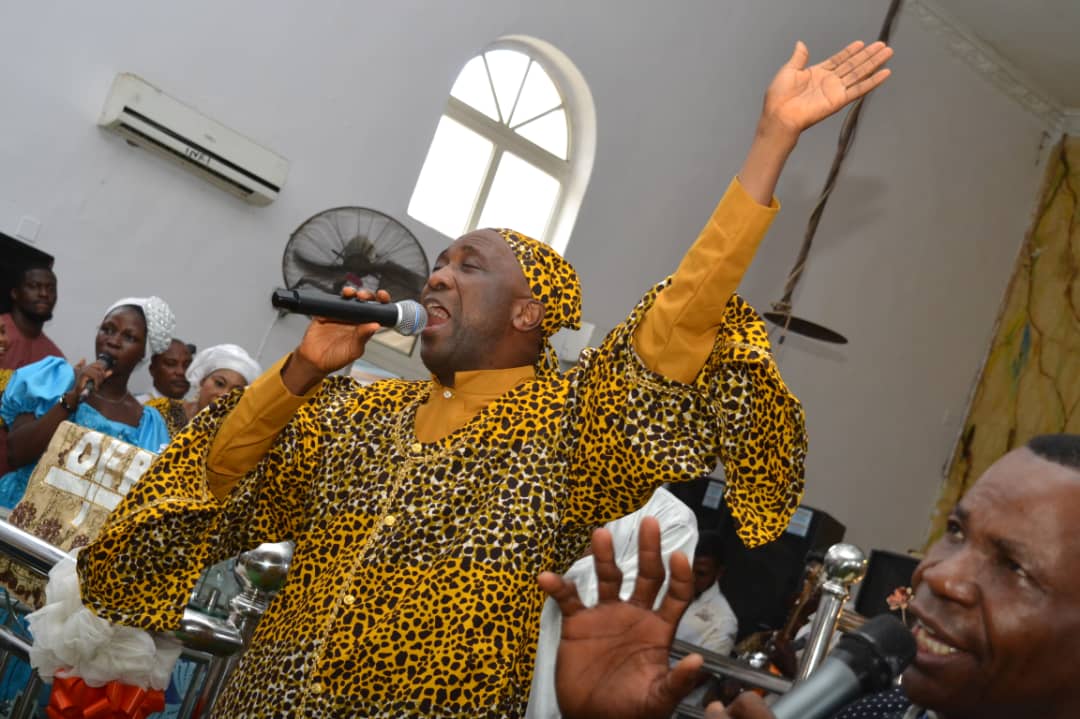 When a prophet speaks, the wise listens but when a nation fails to regard a true prophet of God, plagues are definitely inevitable.

Before Covid-19 emerged in the world, Popular prophet, Primate Ayodele warned against the coming of a new disease to the world but no one listened until it happened.

It started in China and many thought it will not come to Africa not to talk of Nigeria. This man of God came up again to warn the government against relaxing because he foresees the virus coming into Nigeria and destroying a lot of things.

While the government was still sluggish, Covid-19 came in like a thief in the night the same week Primate Ayodele warned against it.

When it became rampant in the country, Primate Ayodele spoke again and said the virus will kill a lot of influential people in the country. The first person who died was Abba Kyari, the former chief of staff to the president followed by several others that include Ajibola Ajimobi, Sen Bayo Osinowo, Buruji Kashamu, to mention a few.

While this was going on, Primate Ayodele told President Buhari to order the spiritual cleansing of Aso rock because he foresees that virus still lurked around there. Even till late 2020, Primate Ayodele was always mentioning that the virus is still in the villa.