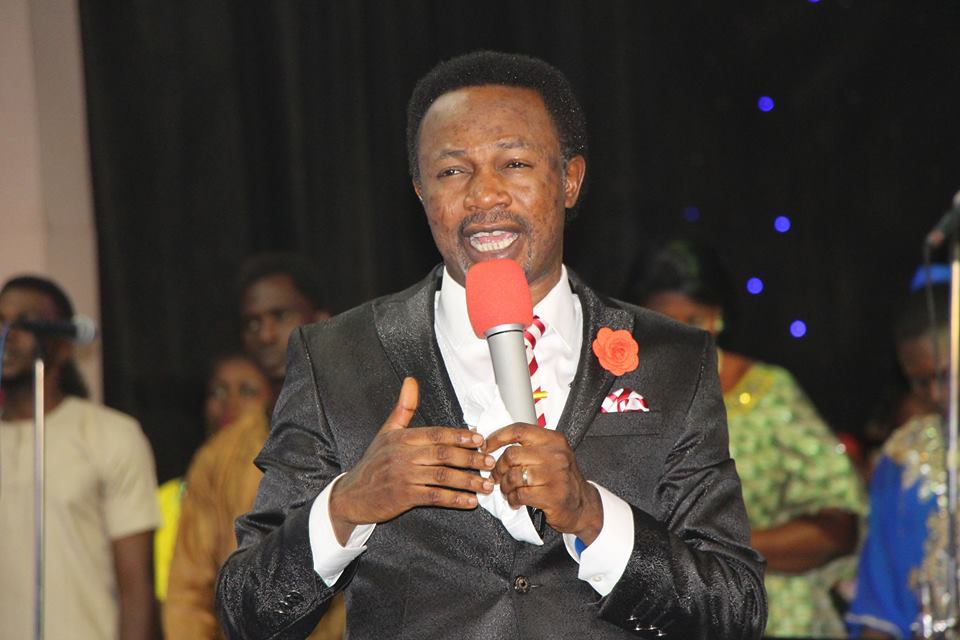 General overseer of Champions royal assembly, Bro. Joshua Iginla, is no doubt a man sent from God and someone who hears from God clearly.
Although He has proven this so many times with the miracles and wonders God has done through him, yet, he has never stopped showing it.
It will be recalled that He predicted the resurfacing of Ebola in some countries and it’s happening already in Sierralonne. He also predicted the political unrest and bloody election in Bayelsa.
However, among his new year prophecies were the outbreak of fire in notable government organisations and rivers state election.
Talking about Rivers state, he said ” I see strong battle and contest with Inconclusive result. I see violence and tension. I see property burnt and protest and name calling but the person on the seat shall retain it” and Lo and behold, report has it today that despite the violence, unrest, the Governor-elect, Nyesom Wike’s election was upheld by the supreme court even though he said to be sacked sometime ago.
Furthermore, Talking about Government establishments, He said ”I see fire outbreak in sensitive government establishment. They should watch out” and within one week, two NNPC Mega-stations were razed by fire.
The Prophet is truly ‘God-sent’ and his prophecies should be taken serious.
To see more of his prophecies, Click   http://sahara.test/buhari-saraki-and-ig-should-watch-out-in-2016-bro-joshua-iginla-more-shocking-predictions/

READ  Shock as woman dies three days after her engagement
Related Topics:coverstory
Up Next