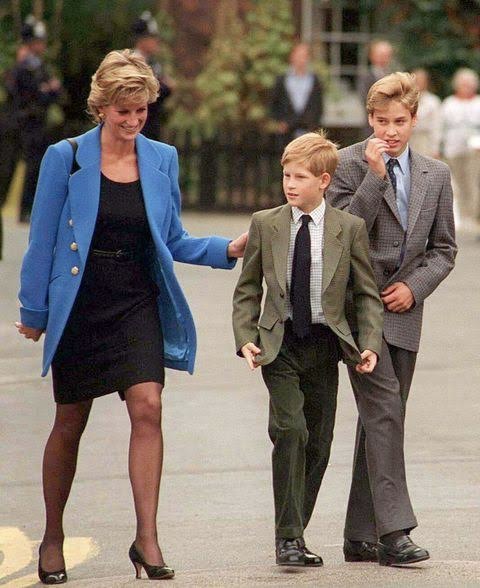 With the news of TB Joshua’s prophecy regarding the division currently rocking the British monarchy as Prince Harry announced his ‘resignation’ from royal duties, a viral video on YouTube shows the Nigerian cleric once accurately prophesied the passing of his famous mother, Princess Diana.

On three different occasions in July 1997, TB Joshua revealed the imminent death of “a great star that will shake the whole world”, specifically mentioning the name ‘Diana’.

He revealed that the circumstances of her demise would be controversial, stating that it would take place “in an overseas country”, “people will condemn her because of what led to her death” and there would be great mourning worldwide as “she’s a very young person”.

One month later on 31st August 1997, Princess Diana tragically died in a car crash in Paris, France while fleeing paparazzi.

The circumstances surrounding her death were indeed very controversial – spawning wild conspiracy theories – and her premature passing was mourned worldwide.

The video of Joshua’s famous prediction – long before the emergence of Emmanuel TV or his gaining of any international prominence – has been viewed over 5,000,000 times on YouTube.

In his much-touted prophecy for 2020, Joshua had warned of impending separation and division within the Royal Family.

“Pray for unity and understanding among the Royal Family – because of what I am seeing,” he stated in prophetic message written on December 28th 2019.

The news of Prince Harry and Meghan Markle’s ‘stepping back’ from royal duties came as a shock with reports revealing even Queen Elizabeth was ‘disappointed’ at their decision which no other member of the Monarchy was privy to before it was announced.