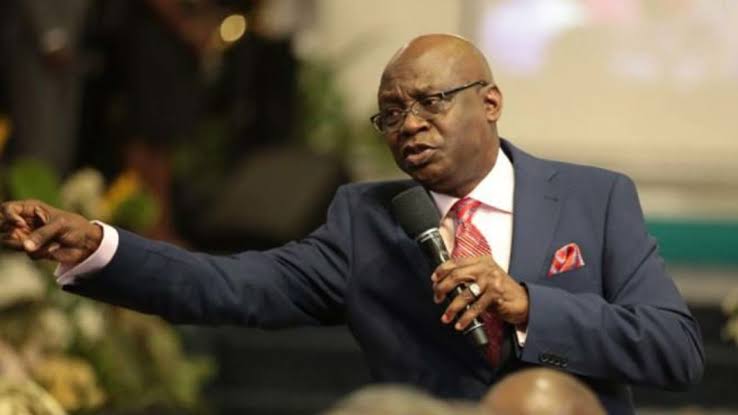 Fiery Clergy and General Overseer of Citadel Global Community Church, CGCC, widely known as  Latter Rain Assembly, Pastor Tunde Bakare is angry. And this is not unconnected to the gruesome murder of the late People’s Democratic Party’s stalwart, Engr Funso Williams 14 years ago. The outspoken man of God declared that the perpetrators will pay dearly for the gruesome murder.

Speaking on a topic, “Be Your Brothers Keepers” in Lagos on Sunday,  May 17th, 2020, the fiery cleric said the judgment of God awaits those who killed the late politician in his bedroom while preparing to contest the 2007 governorship election.

He admonished the rich both in the north and south not to abandon the alamjirai and the area boys that have now become a menace if they don’t want to be consumed by their anger.

Bakare maintains that it was due to several years of neglect and maladministration that impoverished them.

He, however, counseled those who are rich in Nigeria to trust in God and allow Him to guide them.

The cleric advised that the COVID-19 pandemic has provided an ample opportunity to reach out to the people to show love, adding that everyone has something to give no matter how small.

Bakare who commended those who have supported the government at various levels to curtail the spread of coronavirus, however said those stealing from the coffers of government will account for their misdeeds.

It would be recalled that Engr Williams was murdered in his Dolphin Estate residence in Ikoyi in 2006 while preparing for the 2007 governorship election. And up till today, his killers have not be found despite the public outcry his assassination generated.