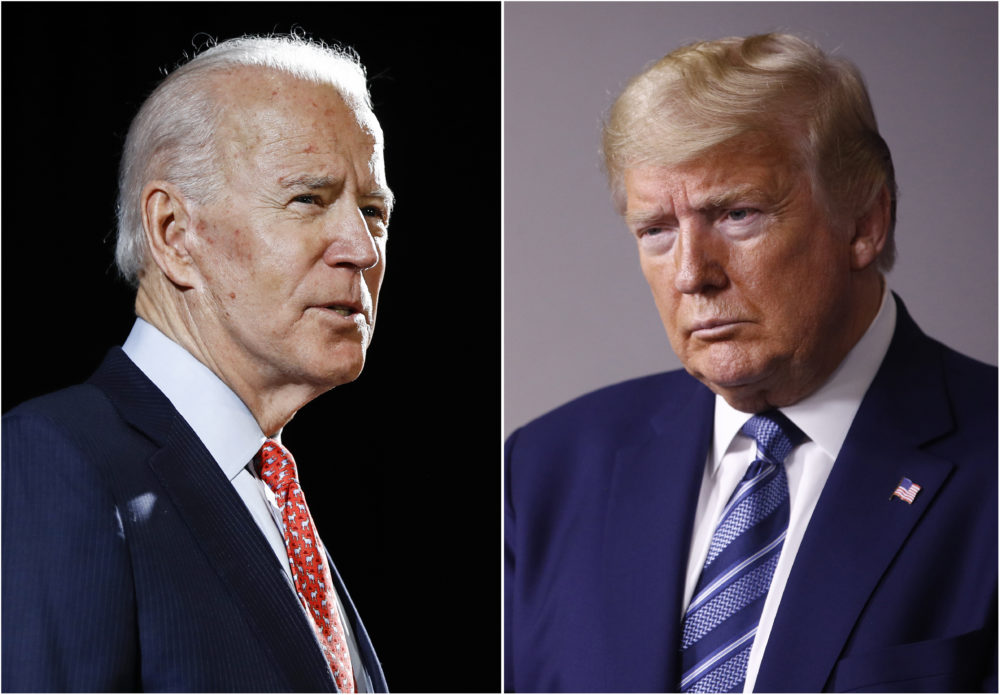 The 25th Amendment allows for the president to be removed from office by the vice president and a majority of the cabinet.

“Congress is continuing the process of certifying the election, but only after a day of chaos and violent extremism in the Capitol where some of our worst fears about the harm this President is willing to incite were realized,” Murray said in a statement. “We need questions answered about the profound breakdown in security and the stark difference in the treatment of this violent mob compared to legions of women, people with disabilities, members of the clergy, and activists of color who have peacefully protested in and around the Capitol complex.

The insurrectionists who stormed the Capitol today should be held fully accountable for their actions under the law. So should the President. The most immediate way to ensure the President is prevented from causing further harm in the coming days is to invoke the 25th Amendment and remove him from office. As history watches, I urge Vice President Pence and the President’s cabinet to put the country before the party and act.

To families in Washington state and nationwide, please know that as frightening as this has been, there is reason for hope because of your participation in the very same processes the President is seeking to undermine. Because of you, we will soon have a President and Senate determined to protect and strengthen rather than jeopardize our democratic institutions. Continue to have faith in yourselves, each other, and our democracy, and we will get through this together.”

DelBene called Wednesday’s events one of the darkest days in American history.

“Yesterday was one of the darkest days in American history,” DelBene said in a statement. “The President of the United States encouraged a violent mob to attack members of Congress to block the certification of the 2020 presidential election of Joe Biden and Kamala Harris,” DelBene said in a statement. “He failed to repudiate the violence he started and refused to activate security forces to protect the U.S. Capitol. Consequently, he violated his oath to preserve, protect, and defend the Constitution of the United States.

I couldn’t have imagined the violence and lawlessness I saw around the United States Capitol. For the good of the country, the 25th Amendment should be invoked to remove President Trump from office immediately.”