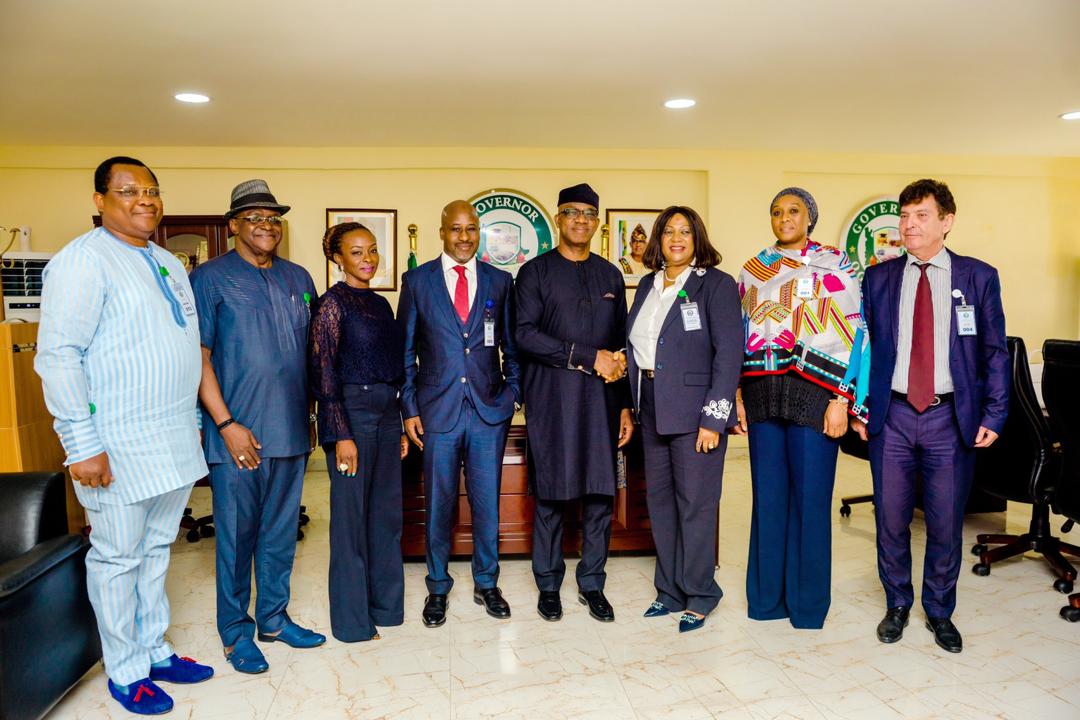 The Ogun State Governor, Prince Dapo Abiodun, has stressed the need for the deregulation of the oil sector to make funds available, especially for the provision of basic amenities to the people.

Governor Abiodun, who stated this when he received members of the Depot and Petroleum Marketers Association of Nigeria (DPMAN) on a courtesy call in his office in Oke-Mosan, Abeokuta, said it was becoming increasingly difficult to provide infrastructure, hence the need to embark on deregulation.

“We can actually embark on deregulation and the savings will be a trillion Naira, and if these savings are put into road infrastructure, the citizens of Nigeria would appreciate it.

“If you just fix roads in this State and do nothing else, our people will be happy because it facilitates every other thing. If people can move from point A to point B, they can transport their children to school, they can move their products to markets and go to work on good roads; they would be happy,” he said.

The Governor, who said he was not yet impressed by the marginal drop on local consumption of Premium Motor Spirit (PMS) from 56 to 53 million litres per day due to border closure, stated that the drop was an indication that only little has been achieved.

“NNPC showed some numbers that arose from the border closure, that the consumption of fuel had dropped from 56 to 53 million litres daily. It shows that we have achieved very little. When you look at the N145 charged in Nigeria and the N320 that is charged in neighbouring countries, there is more than enough to go round to satisfy everybody, so we cannot continue to deceive ourselves. We must do something about it,” he noted.

The Governor commended the Association for its commitment to national development, calling for partnership in the area of advice to ensure that the system continues to work.

The state helmsman, who used the opportunity to call on members of the Association to come and invest in the State, said the State is a factor in the supply and distribution chain, as it is a host to one of NNPC’s biggest depots in the country and gas pipelines crisscrossing the length and breadth of the State.

Speaking earlier, the Chairman of North West Oil and leader of the visiting team, Mrs. Winifred Akpani, called for the deregulation of the oil sector as the poor do not benefit from subsidy.

She said the Association was in the State to see areas where it would partner with the government and to congratulate the Governor on his election, adding that the State was lucky to have a man who has provened to be a good manager of human and material resources.