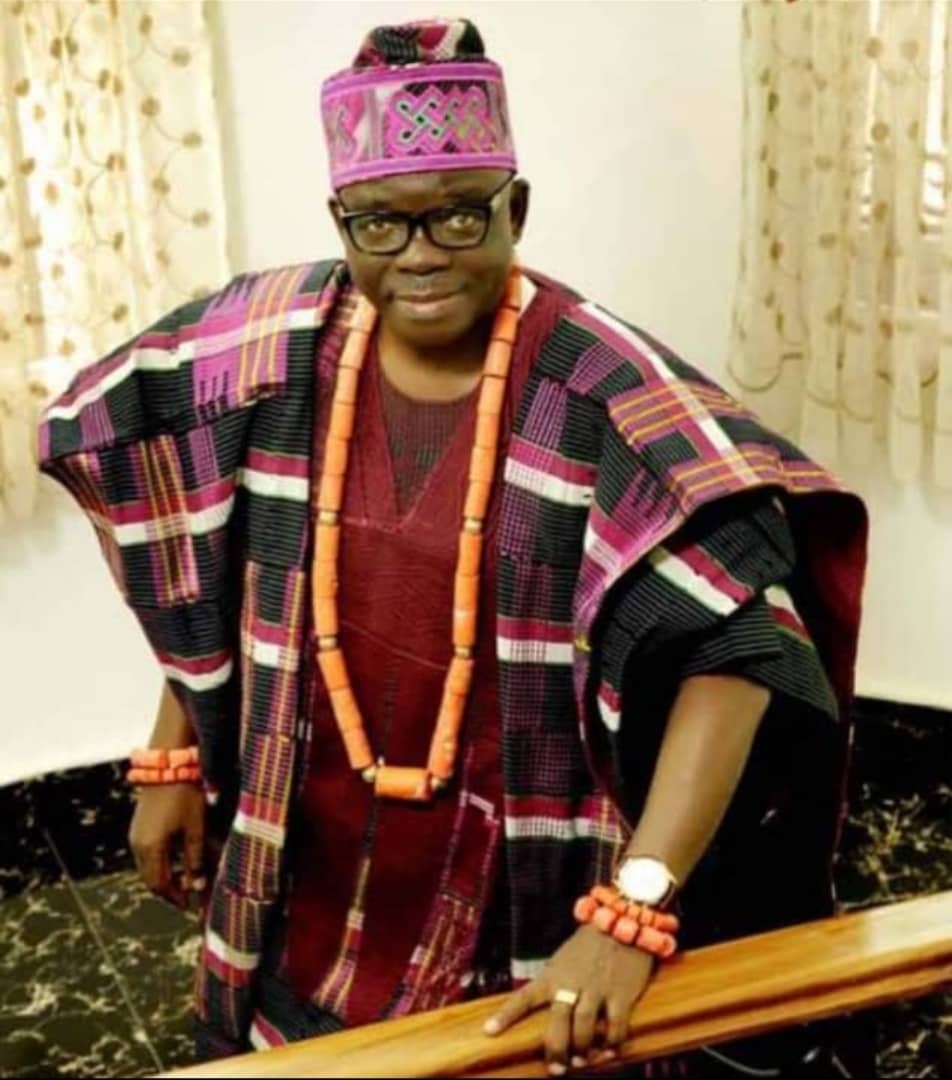 As the day for the decision of who takes over the seat of Lagos east senatorial district in the national assembly draws closer, several names have been flying around especially in the All Progressive Congress, bearing the fact that the party has an upper hand in the bye-election, also, the seat was made empty after the death of Late Sen. Adebayo Osinowo, who represented Lagos east in the house until his demise.

Among the prominent names include Senator Gbenga Ashafa, Former Governor Akinwummi Ambode, Lanre Rasak, Adeyemi Ikuforiji, however, the coast is all clear now as the preferred candidate of choice .Chief Kaoli Olusanya, who can be described as the best candidate for the party has been discovered.

Chief Kaoli Olatunji Olusanya is an Ikorodu-based academician, whose impact in Lagos politics cannot be forgotten anytime soon. His antecedents have proven that his capability is top notch.

Chief Kaoli Olusanya who is presently the APC Lagos State Vice Chairman ( East Senatorial District)and Deputy Chairman Ikorodu division Apex body for so many years, is a known ally of the APC National Leader, Asiwaju Bola Ahmed Tinubu, He spent the whole 8 years of Tinubu’s leadership as Lagos state governor as a commissioner in the cabinet, with great results to show at the end of the tenure. He was civil service commissioner for five years, He was in the ministry of Agriculture for eight years, after which he returned to his love of developing , teaching and investing in lives .

Before he became a commissioner, He had established a school that later turned to ‘goldmine’ of great minds in Ikorodu, Kith and Kin international college, where He is the chief learning officer. Chief Kaoli Olusanya has singlehandedly managed the institution for years and has been able to raise it up to international standards.

As someone who became APC Lagos vice-chairman of the Lagos east senatorial district at a time when there were grievances in the party due to the mode of election in Lagos state in 2019, He was able to restore unity among all aspirants with his wealth of experience.

The techniques He employed in restoring unity was recorded to be the reason behind a smooth mega rally in Ikorodu during the campaign of Governor Babajide Sanwoolu as Lagos state governor.

In politics, it is believed that loyalty pays at all times, beyond reasonable doubts, He has been a loyal member of the All Progressive Congress, according to information, he started with Asiwaju, he was in AD, AC, ACN till it metamorphosed into APC yet he has never for once worked against the party despite the fact that He has been compelled to severally. He is a great role model and real progressive…

Chief kaoli Olatunji Olusanya has never hidden his love for Asiwaju Bola Ahmed Tinubu. During an interview session with media practitioners sometime ago, he made it known that ever since he started practicing politics, he has always played in a camp he believes in. He explained that since he has been with him, he has seen his impact in his life, how he nurtured leaders, giving service to people, et all.

For the job of the Lagos east senatorial district, what is ultimately needed is the wealth of experience, party loyalty, intelligence, human capacity building ability, ability to represent well. He is a natural nurturer. He is a man of the people and community lover who is greatly adored and respected by his people. High Chief Ashipa kaoli Olatunji Olusanya of Ikorodu Kingdom is truly Gods Master piece.

Chief Kaoli Olusanya has over the years proven to be someone who has all these qualities. His success isn’t only recorded in the public service, in his private establishment, his success is second to none. He is a builder and leader of Leaders whose specialty is bringing out the best in whatever he lays his hands on.

For someone who is also fondly called Chief Learning Officer, who has excelled in both public and private life, He has seen it all, he knows where the shoes pinches, he has the experience, and has sat directly under the tutelage of Nigeria’s most valuable politician, Asiwaju Bola Ahmed Tinubu, No one other than Chief Kaoli Olatunji Olusanya deserves the job. Here is to the best years at Lagos East Senatorial District in the state of Excellence.