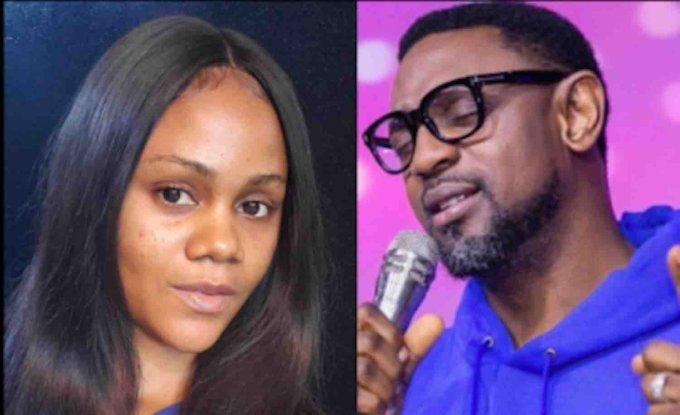 A High Court of the Federal Capital Territory, sitting at Bwari, Abuja has dismissed the sexual assault case filed by Busola Dakolo and exonerated Fatoyinbo.

This came after Fatoyinbo’s legal team filed an Objection and an affidavit at the Court reiterating that Busola’s statements were false and concocted to embarrass, scandalise and ridicule Fatoyinbo.

He averred that from the inception she sought the attention of the media and press, and brought the civil action even while the Police investigation was ongoing. Her false claim were stale and an abuse of judicial process.

The court held that the matter amounts to injustice, and an abuse of judicial process and held that the case is purely sentimental, empty.

The court awarded costs of N1,000,000 against Busola Dakolo and held that it would have been 10 times more but resisted it because there are women with legitimate claims who may approach the court. The Court held that the case carries more of cruelty in them than justice.

It would be recalled that The Senior Pastor of Commonwealth of Zion Assembly, Biodun Fatoyinbo, has reacted to the suit accusing him of raping then 17-year-old Busola, now a mother of three and wife to Timi Dakolo, an inspirational singer.

In his preliminary objection, which he filed against the suit on Friday, September 20, 2019, Fatoyinbo told the High Court of the Federal Capital Territory in Abuja where the suit was instituted that the prayers contained in the case were ‘ungrantable.’

Describing the suit as being statute-barred, having not been filed within three years of the occurrence of the event complained about, Fatoyinbo urged the court to dismiss the suit without the need to hear its substance.

He maintained that the prayers in the suit “are ungrantable” by the court, adding that the suit is frivolous and a palpable abuse of court process.

His team of lawyers led by Dr. Alex Izinyon (SAN), maintained that the suit could not be pursued, while her allegation of rape against the cleric and her claim that the pastor caused her emotional distress remain a subject of Police investigation.

He also accused the plaintiff of an attempt to scandalise and embarrass him by going to the Press about the suit before even serving it on him.

The Executive Senior Assistant to Fatoyinbo, Mr. Ademola Adetuberu, deposed to the affidavit filed in support of the suit.

Busola sued Fatoyinbo before the High Court of the Federal Capital Territory in Abuja for allegedly raping her in 2002, an incident she claimed had adversely affected her marital life.

In her writ of summons, the plaintiff asked the court to, among others, compel Fatoyinbo to publish an apology to her on the front page of at least two national newspapers and air same on two national televisions for seven days running consecutively.

The suit was instituted on her behalf by her lawyer, Pelumi Olajengbesi.

Busola had, in June, leveled the rape allegation against Fatoyinbo, claiming that he had sexual intercourse with her on September 23 and 26, 2002, and caused her continuous emotional distress, which she said was intentional.