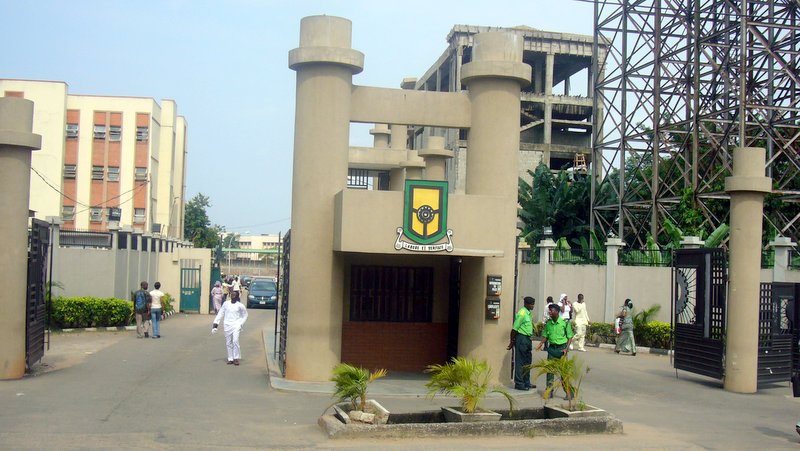 The Academic Staff Union of Polytechnics, ASUP, Yaba College of Technology chapter, has accused the management of the institution of short paying staff salary by 25 per cent.

The ASUP Chairman in the college, Adeyemi Aromolaran, told the News Agency of Nigeria in Lagos on Thursday that for not receiving their full salary, the workers would not call off the strike.

The union had on February 10, begun an indefinite strike over non-payment of the balance of January salary by the college management.

Aromolaran said this was not the right time for the management of the institution to deny workers their full salary when the economy was biting hard.

According to him, for about 10 years now, workers’ salary are being paid by both Federal Government and the institution on 75 per cent and 25 per cent ratio, respectively.

“The Federal Government had in January paid 75 per cent of the salary while the school management is expected to pay the balance of 25 per cent.

“The balance, which represents various allowances, is yet to be paid by the management,” Mr. Aromolaran said.

He said the allowances were supposed to be paid from the internally generated revenue of the college.

Mr. Aromolaran said that the payment of the salary on the ratio of 75:25 by government and school management had been on for more than eight years.

According to him, the fractional payment policy has been on since the administration of former President Goodluck Jonathan.

He also alleged that for more than 10 years, staff salaries and allowances have not been reviewed.

“This is not the right time to deny workers full payment of their salary. The economy is biting harder on the workers, particularly in Lagos State.

“We will not call off the strike until the management pay us our money, all academic activities will remain suspended,” Mr. Aromolaran told NAN.

He recalled that the union had similar experience in August 2016, but that after a protest, the Minister of Education intervened by directing that the allowance be paid.

“This time around, we will remain on strike until our full salary is paid. The management is trying to play pranks with the union.’’

He said that if it warrants waiting for President Muhammadu Buhari to return from vacation, the union would not suspend the strike.