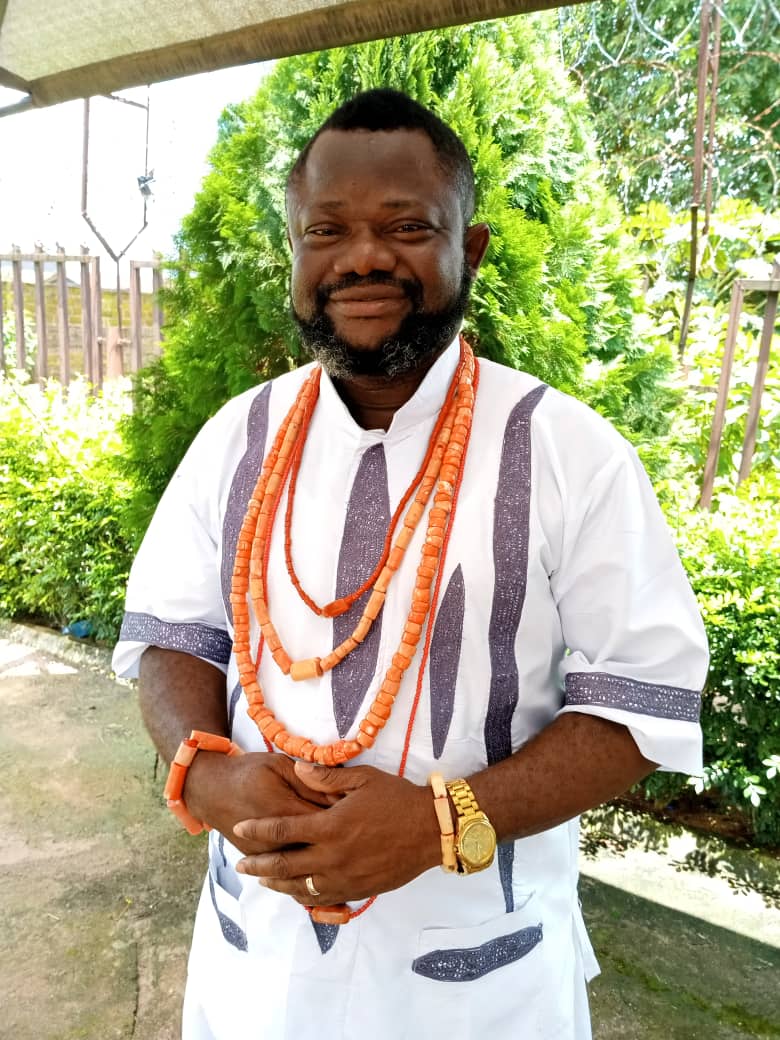 k
In furtherance of his 25 years Silver Jubilee celebrations of  great works behind the Nollywood camera, Edo born multiple award winning filmmaker and culture activist, Lancelot Oduwa Imasuen will be commencing the production of a massive blockbuster movie that will star some of Nigerian best artists. Ambassador Lancelot Imasuen who was recently named by the Federal Government of  Nigerian through the Film and Video Censors Board as one of the icons that has shaped the video and film industry in Nigeria’s 60 years of  independence is undoubtedly a game changer in Nigeria film industry.
In a chat with www.omonaijablog.com, the culture and art merchant said; “The role call of artists already scheduled to feature on this movie is unbelievable. Assembling such a great cast for a single production is nothing short of Gbege… well the movie is titled Gbede’… Aka ‘Omodion Saga’.
Known for so many blockbuster movies, Lancelot is one man that has contributed immensely to the growth of the industry in  Nigeria.
Meanwhile, auditioning for another cast is set for tomorrow Tuesday 10th of November  2020, at the premises of Benin film Academy, 69, Airport Road Benin City Edo. Also, on Tuesday 11th a Production Masterclass will be held to further  open up production minds within and outside Edo State and the whole of Niger/Delta for new tricks, techniques and demands of present day  cinema.
Facilitators on the Masterclass production will include the teacher of teachers himself, Amb Lancelot Oduwa Imasuen, prolific Emmanuel Eyaba, a top rated Nigerian/American trained filmmaker with tons of awards and movies to his credit, and Mr Leo Okwese, another top rated production designer, special effect director and filmmaker.
READ  Heritage Bank joins in celebration of Nigeria @60
Related Topics:ENTERTAINMENTFeaturedNollywood
Up Next

The Xbox Series X Has Arrived