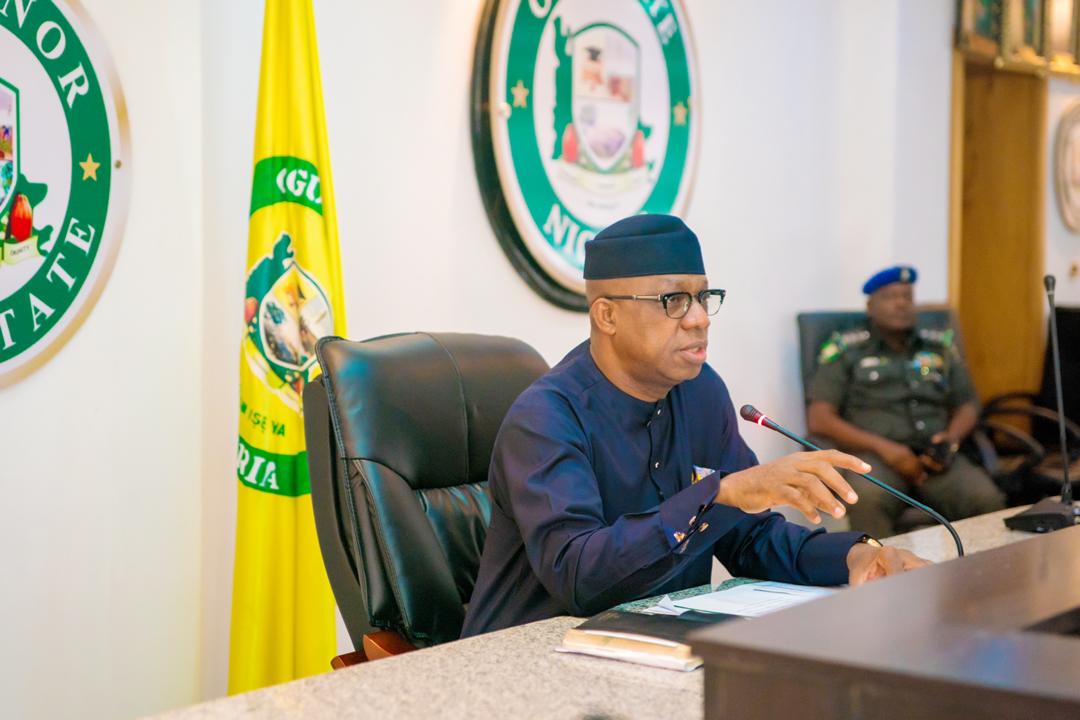 Governor Dapo Abiodun has congratulated Senator Hope  Uzodinma on his declaration as Governor-elect of Imo State.

In a statement in Abeokuta, Abiodun lauded the Supreme Court for its courageous pronouncements concerning the election of the candidate of the All Progressives Congress in the last Gubernatorial elections in Imo State.

Governor Abiodun said it is a manifestation of divine will of God and that truth crushed to earth shall sprout  in the long run. “God is at work here”, the statement said.

He enjoined opposition forces in Imo to cooperate with the new Governor and pray for his success in office.

He admonished Sir Emeka Ihediora to take heart and see the hand of God in his dismissal by the Apex Court. He called on the political class to know that certain realities are beyond power play and punditry.

Gov Uzodinma, he said, has not only come to swell the rank of APC Governors but to deliver the dividends of democracy to Imolites.

“Given his antecedents, I have no doubt that Senator Hope Uzodinma has the competence, capacity, character and wisdom to steer Imo State to the next level of development”, the statement signed by Kunle Somorin,  chief press secretary to Governor Dapo Abiodun added.

Gov Abiodun called on Imolites to accept the verdict of the Supreme Court in good faith by supporting the new helmsman.

“This is no time for politics but for policies, programme and actions that will usher in a new lease of life for the people”, the statement concluded.