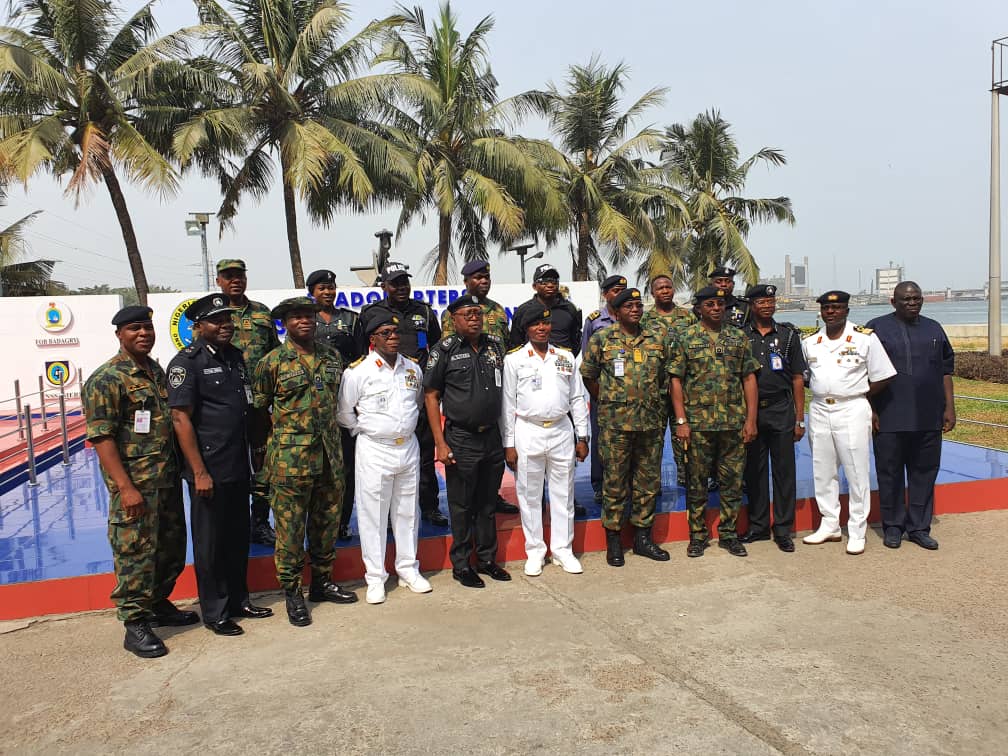 The zonal police public relations, DSP Haruwa Idris Adamu, issued a press statement, that security issues were raise which is very important in the society and the resolution on how to achieved a peaceful and secured the state were all discussed.

According to her, among other points deliberated upon were a strong collaboration and partnership between the Police and the Army, on how to create positive synergy and also achieved it through the trust of community policing as one of the missions set out by the Inspector General of Police IGP Mohammed A. Adamu NPM mni