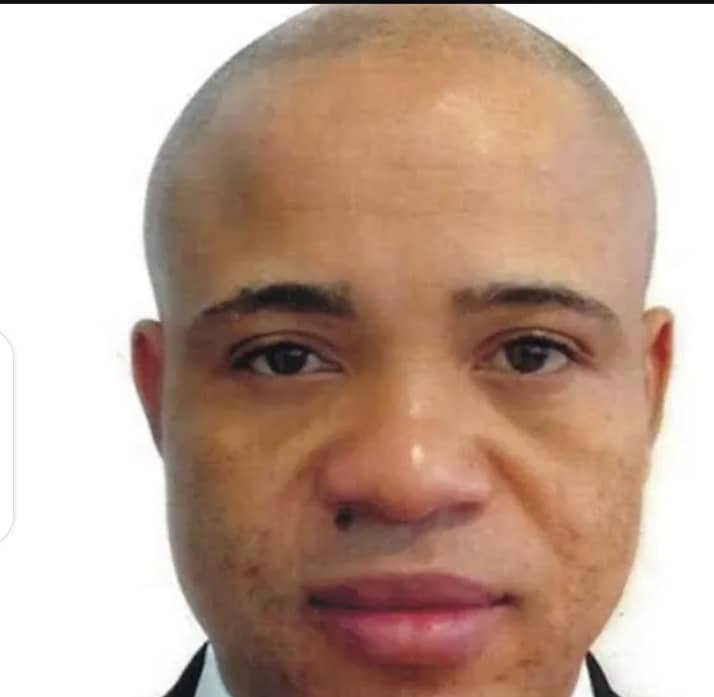 The Group Managing Director of Eunisell Limited, Mr Chika Ikenga, on Friday, reaffirmed before a Lagos Federal High Court, how his company was defrauded of the sum of N2.9 billion, by former employee, Kenneth Ndubuisi Amadi.

Kenneth Amadi is facing a five-count charge of conspiracy and fraud to the tune of the said amount.

At the last hearing of the charge against the defendant, Ikenga, while being led in evidence by the prosecutor, Aderonke Imana, had told the court how the defendant defrauded him of the N2.9 billion.

He also told the court how the defendant fraudulently diverted and used his company’s funds to establish a firm.

At the resumed trial of the defendant on Friday, Ikenga while being cross-examined by the defendant’s counsel, Emeka Etiaba (SAN), narrated how the defendant was employed after his National Youth Service Corps (NYSC) as a Sales Representative.

Ikenga told the court that despite making the defendant the Company’s CEO, “his responsibility does not include diverting the company’s monies, collecting monies from customers.”

He also told the court how the defendant failed to respond to a query issued to him when it was discovered that he had established ABD Energy, while still working with Eunisell Limited, saying: “Information from CAC upon enquiry in 2016 revealed that Kenneth Amadi was the owner and Director of ABD Energy”.

When asked to confirm if the $4,000 Eunisell claimed to have paid the defendant was a bonus for hard work, the witness said it was the defendant’s salary, but added that the Human Resources Department has the records.

Asked how the N2.9 billion allegedly defrauded Eunisell Limited was added up, Ikenga said: “Eunisell supplied products to our customers with Eunisell waybill. The defendant directed the companies to pay funds belonging to Eunisell into his own personal account and the account of second defendant (IDID Nig. Ltd), which he owns, while still working with us”.

Asked if he knows that the defendant had a close relationship with Ammassco and AZ Companies? Ikenga responded by saying: “I do not know. We started business with these companies in 1997 and he was employed in 2000. So, he cannot claim to have had a relationship with them outside us. As for Ammassco, we employed him to promote our business with them.”

When asked if he has any document to show that the defendant defrauded his company. Ikenga replied: “The documents are in the court papers which were filled by the Attorney General but he was not authorized to receive monies on our behalf”.

When probed if the defendant was part of the audit when the books of the company were audited, he responded and said: “He was not. The book was audited after he committed the crime and resigned.”

Asked to produce the report of the IGP that the matter be reinvestigated, Ikenga said that he has given it to the prosecution adding that: “The defendant received our payment by using an uttered document to do so.”

Meanwhile, further hearing of the criminal charge against the defendant and his company, IDID Nigeria Limited has been adjourned till December 9 and 10.