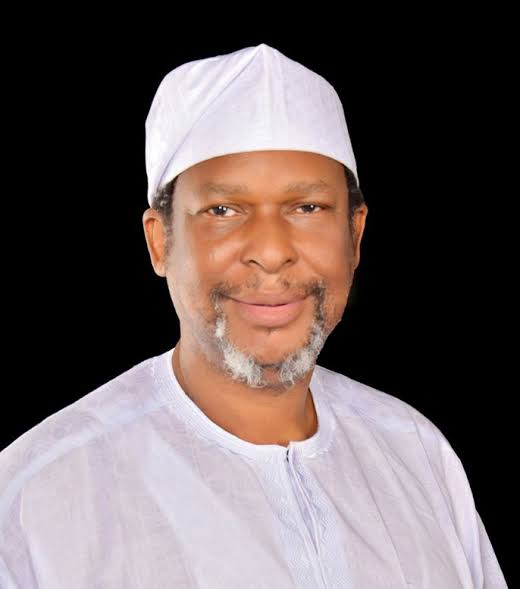 The Deputy Majority Leader of the Senate, Prof. Ajayi Boroffice, has felicitated with Governor Yahaya Bello and Chief David Lyon over their hard-won victories at the just concluded governorship elections in Kogi and Bayelsa States.

In a press statement issued by his media office, Senator Boroffice commended members and supporters of the All Progressives Congress (APC) in Kogi and Bayelsa States for putting up great efforts to secure hard-won victories in the hard-fought elections.

Governor Yahaya Bello and Chief David Lyon are advised to be large-hearted and magnanimous in victory by carrying relevant stakeholders along in the task of governance.

Meanwhile, it is quite unfortunate and utterly condemnable that killings and pockets of violence were recorded in the elections.

Obviously, the lesson from the elections is that the combined efforts of the Independent National Electoral Commission (INEC) and security agencies cannot guarantee violence-free elections without the cooperation of politicians and the people. I sincerely hope Nigerians will demonstrate greater committment to peace during future elections.