Stanbic IBTC Holdings PLC has urged the public to see security in cyberspace as a collective responsibility. The organisation made this call during the cybersecurity webinar organised to commemorate Global Cybersecurity Awareness Month.

Annually, Global Cybersecurity Awareness Month holds every October to build resilience against cyber threats and create awareness about the dangers posed by the various cyber criminals to individuals and businesses. Themed “See Yourself in Cyber”, this year’s campaign draws attention to the importance of being responsible for one’s security in cyberspace.

A recent study by Cybersecurity Ventures predicts that cybercrime will globally cost an estimated $10.5 trillion yearly in damages by 2025. This projection necessitates individuals to take action to stay safe online, organisations to have a robust cyber workforce, and the government to make policies that safeguard internet users and their data.

During the virtual event, Confidence Staveley, Founder, Cybersecurity Foundation, listed the possible threats combating internet users and how cybercriminals take advantage of the vulnerabilities of their victims. She also noted that it is a shared responsibility among all stakeholders to ensure safety during online activities.

“To see yourself in Cyber means that every individual has a role to play in being knowledgeable about the way hackers operate. Cybercriminals are taking proactive measures to switch from hacking technologies to hacking humans with a deception tool. Therefore, customers must remember that Stanbic IBTC would never request for your account details.” She added, “Cybercriminals rely on manipulating the emotions of their victims to make irrational decisions that put them at risk. Customers must remain logical when they notice mails and SMS prompting them to release their details.”

Abumere Igboa, Chief Information Security Officer, Stanbic IBTC Holdings PLC, stated during the event that Stanbic IBTC constantly shares tips with customers to identify and avoid possible online scams.According to Abumere, “Online banking has gained more popularity since the COVID-19 pandemic, and cybercrime has grown alongside. Online users must enable basic cyber hygiene practices such as updating their apps to the latest version and clicking links from trusted sources only.

“We also advise internet users to have good strong passwords or use a trusted password manager and enable multi-factor authentication on all sensitive accounts” he added.Abumere stated that Stanbic IBTC prioritises the safety of its customers and ensures thesecurity of its digital platforms with innovative technology to detect, monitor and stop online threats during financial transactions.

“Staying safe and secure online is a shared responsibility that begins with you and me. We collaboratively must support and remain committed to Cybersecurity. Should you notice any suspicious activity on your online platforms, don’t delay – act promptly and reach out to our 24/7 customer support centre,” Abumere advised.

FBNBANK UK STANDS TALL AT 40, APPRECIATES ITS CUSTOMERS AND REGULATORS 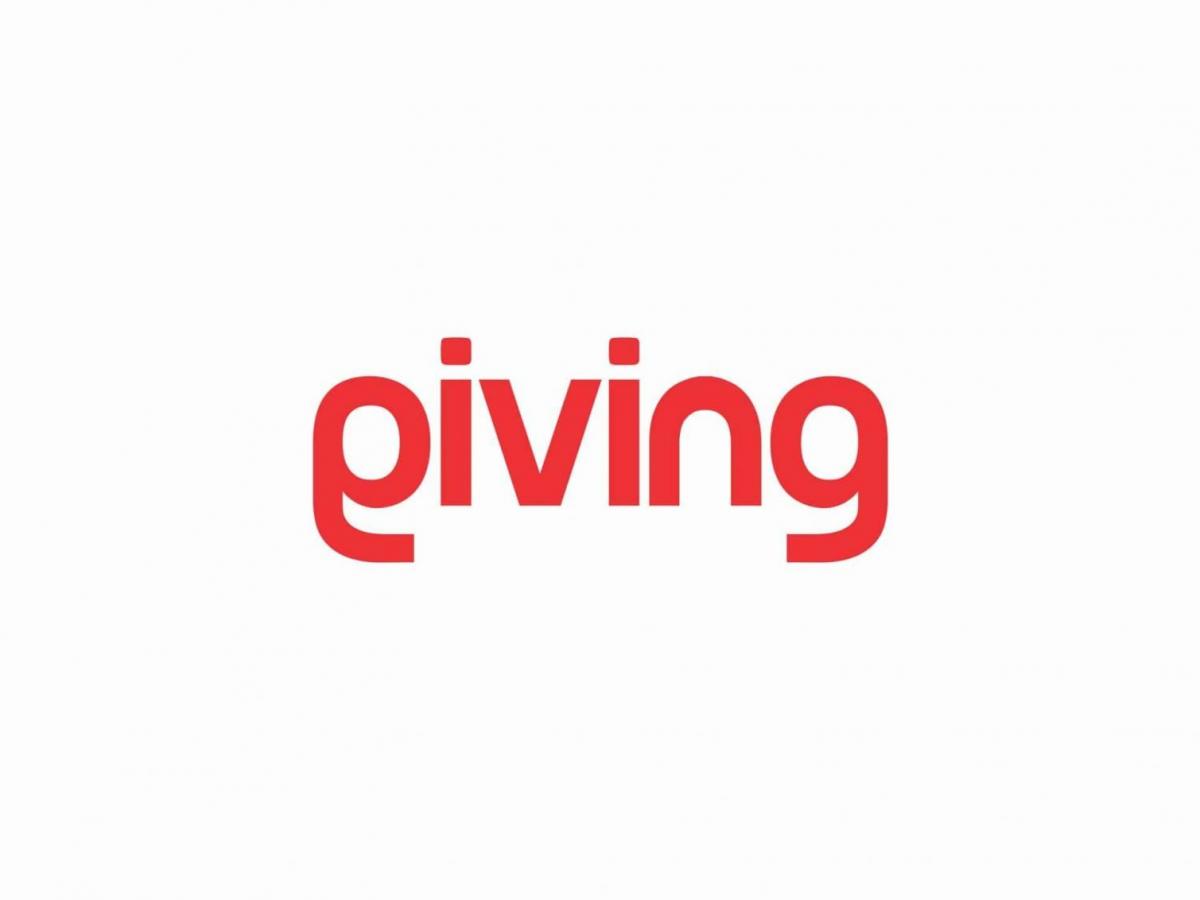 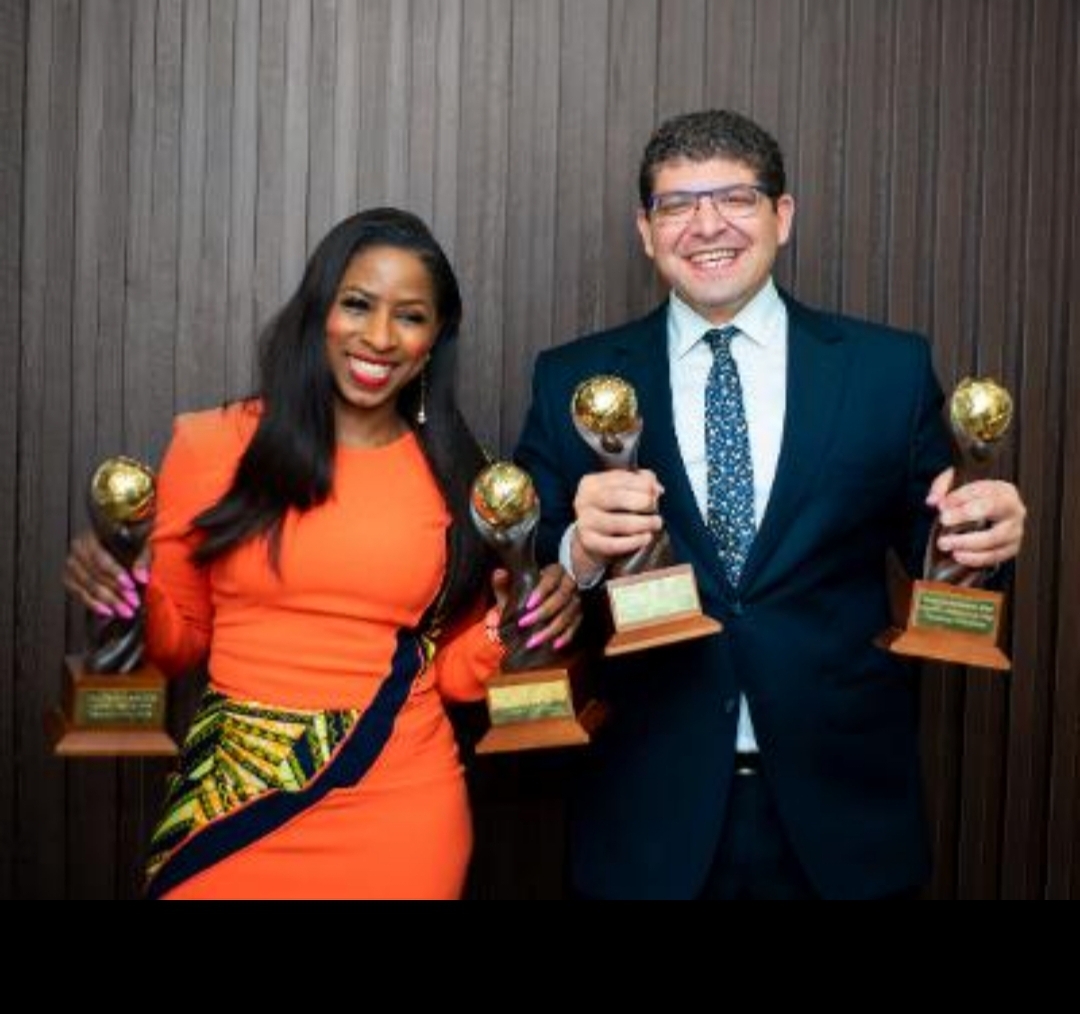