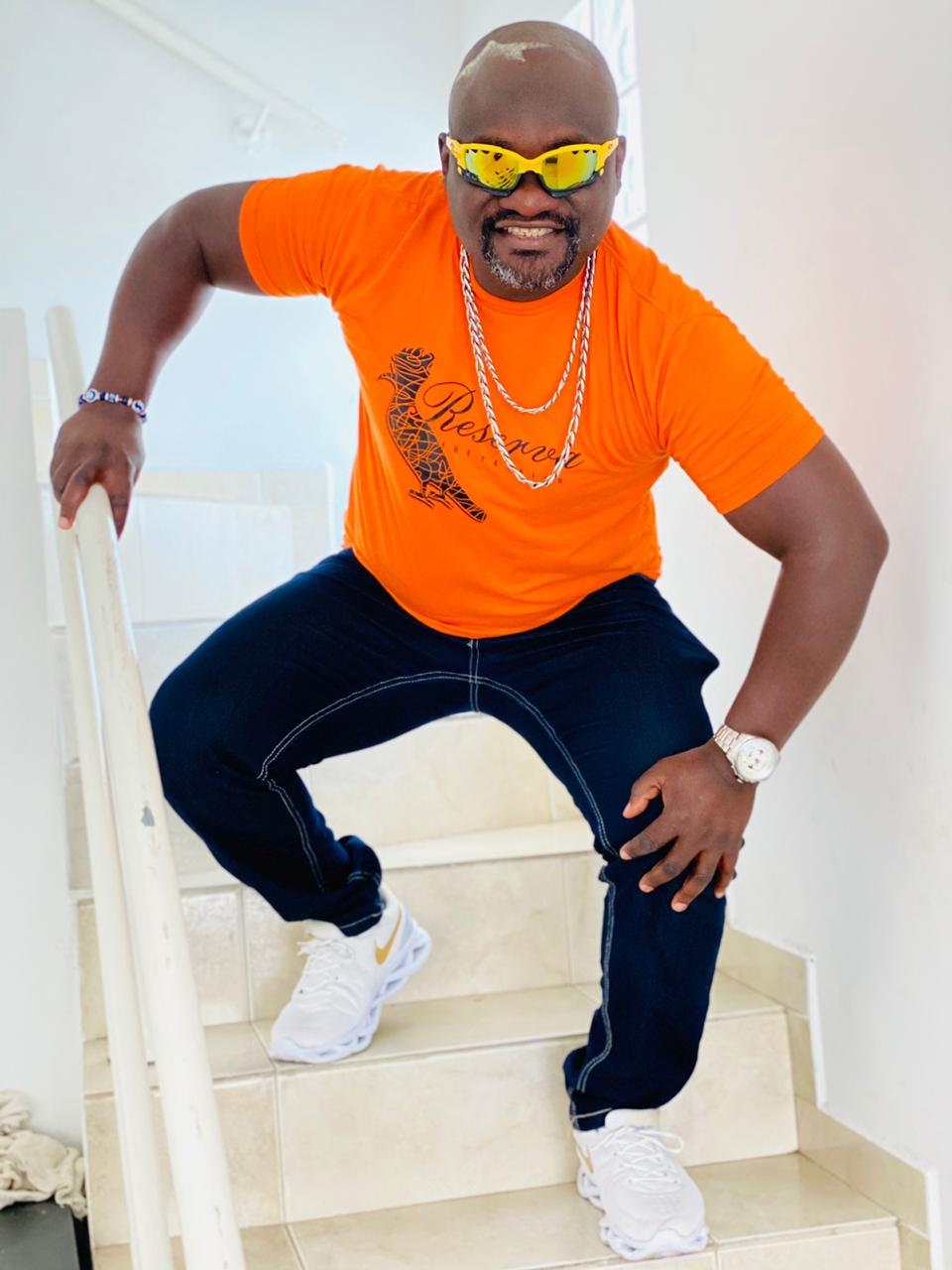 The Organization’s founder and initiator, Chief Mrs. Rosemary Osula Atu, gave the appointment in lieu of the efforts and the genuinity of “Itesiwaju Fuji 1” songs.
Mrs. Osula Atu, an Edo indigene, founded Rosula Foundation, a non- governmental oragnisation, in Nigeria, in a bid to combat poor education and poverty among Nigerians.
while dedicating the ambassadorial appointment to his fans in the home and diaspora, KFA Valentine, thank God for the new Favor and Grace which he tagged Double Favor.
READ  WePay e-commerce platform debuts in Nigeria, offers unmatched prices
Related Topics:ENTERTAINMENTFeaturedShowbiz
Up Next