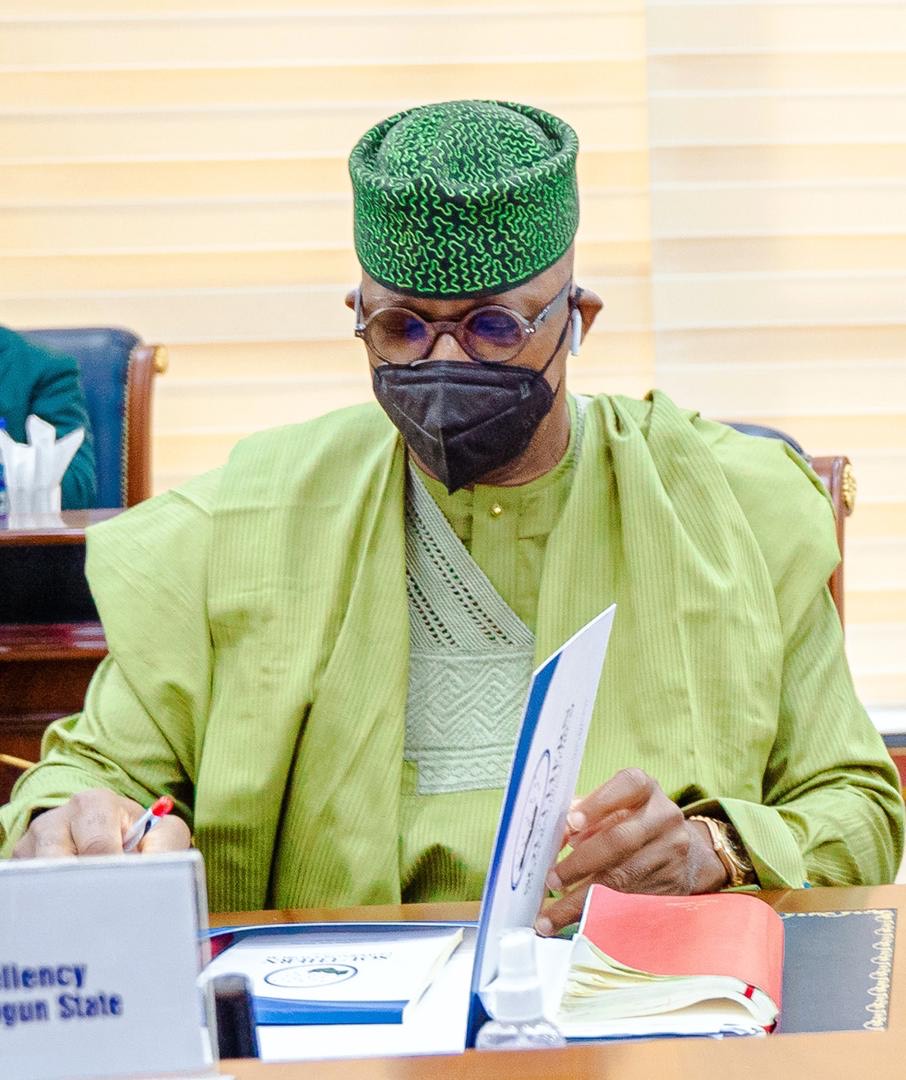 Under the aegis of the Southern Nigeria Governors Forum (SNGF) they addressed the growing issues of insecurity and other matters affecting their different regions with the composite framework of the Nigerian federation.
Speaking at the end of the meeting, Ondo State governor, Rotimi Akeredoku said after reviewing the situation in the country, southern governors roundly condemned open grazing and ordered movement of cattle from the Northern part of the country to the South.
They also called for a National conference to determine National questions bothering on the nature of Nigeria’s federalism and federal character in national appointments, among other issues.
The Southern Nigeria Governors Forum is the umbrella body for all the seventeen governors in South-West, South-South and South-East geo-political zones of Nigeria.
A statement issued by Governor Dapo Abiodun’s Chief Press Secretary, Mr. Kunle Somorin, said the meeting was an intervention mechanism to stem the worrisome tide of insecurity in the country that has defied ethnic and regional lines.
While the South West has Amotekun, Ebubeagu is the name of the security outfit of the South East region to address region-specific challenges.
The Southern Nigeria Governors Forum meeting critically evaluated the security challenges in the country, the implications for southern Nigeria and proffered an immediate and long term solution so as to keep the regions safe and secured for the citizens.
It would be recalled that the Southern Nigeria Governors Forum held a virtual meeting last Tuesday at the instance of Governors Rotimi Akeredolu (Ondo), Ifeanyi Okowa (Delta) and David Umahi (Ebonyi) who are chairmen of the South-West, South-South and South-East Governors Forum respectively.

I Weep Because He left me, Late Pastor Dare Adeboye’s Wife Reveals