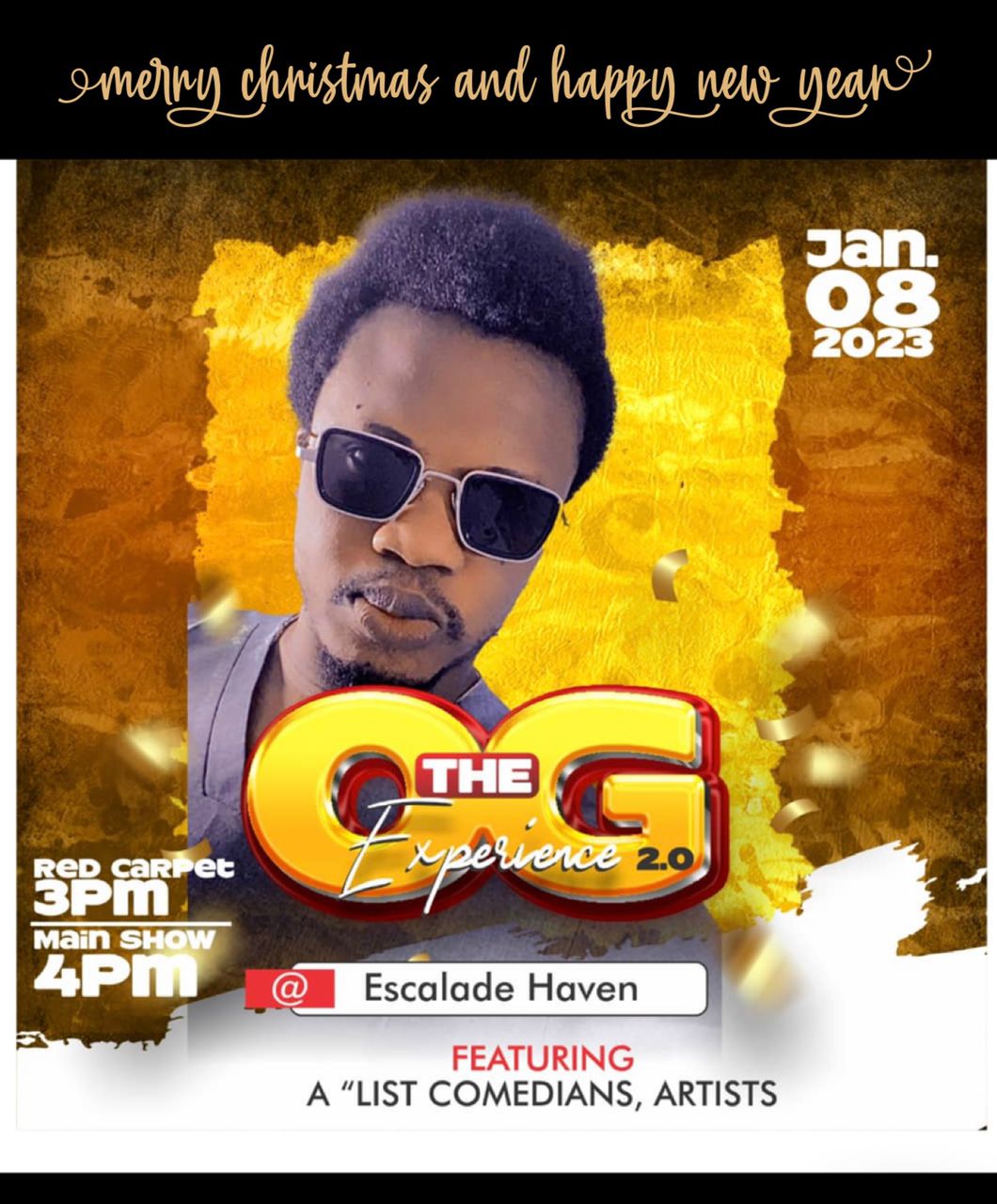 Highlife and Repertoires lovers, friends and well-wishers of multi-talented music star, Osho Gold will on January 8, 2023 converge in Ijebu-Ode, the heartbeat of Ijebuland for a talk-around town music concert.

The evening of stars which promises to be a grand event has been scheduled for upscale hospitality haven, Escalade Lounge and Bar on New Road in Ijebu Ode.

Speaking further on the event, Osho Gold who is a widely travelled top notch fashion designer said, “It’s going to be phenomenal as usual… a sold out concert where a good music will be served accordingly.

We are creating a atmosphere whereby people can enjoy live band music with their loved ones apart from the regular music they hear every day”, he added.

It could be recalled that the last year concert which was a huge success featured Soyoyo fuji crooner, Musiliu Haruna Ishola, while the January edition will be a big bam with Nigeria top fuji star, Kolade Onanuga (KWAM 2) on bandstand. 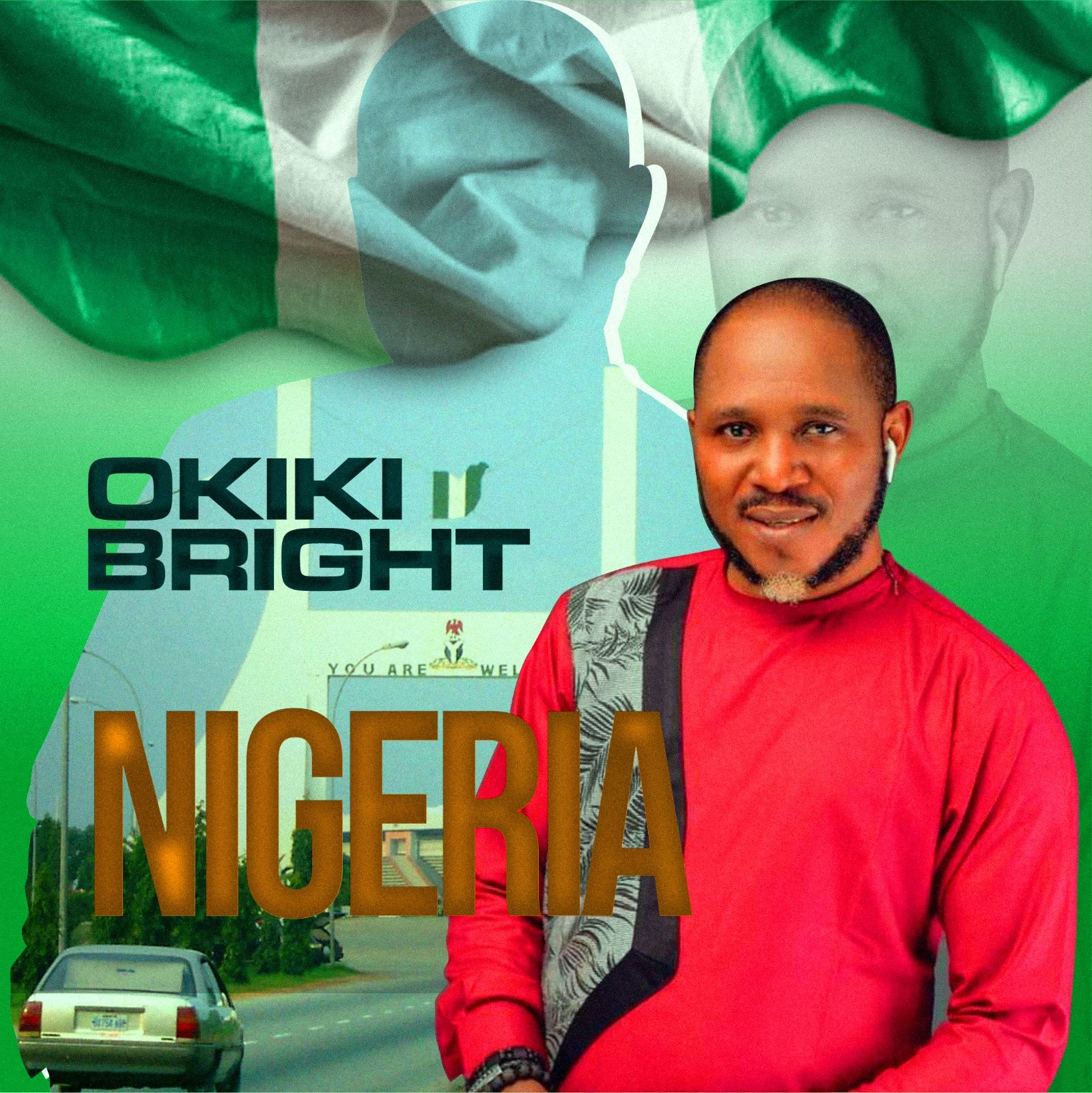 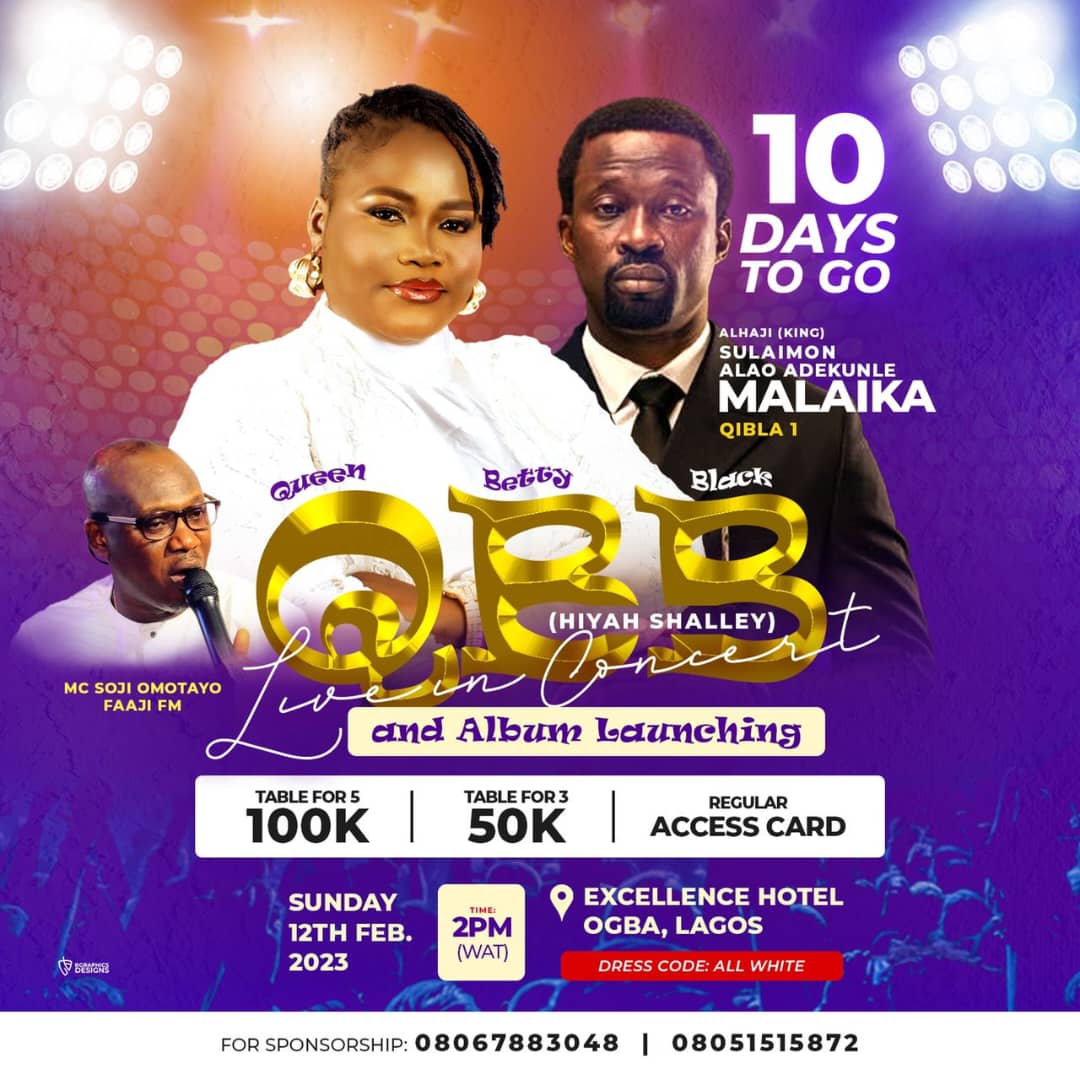 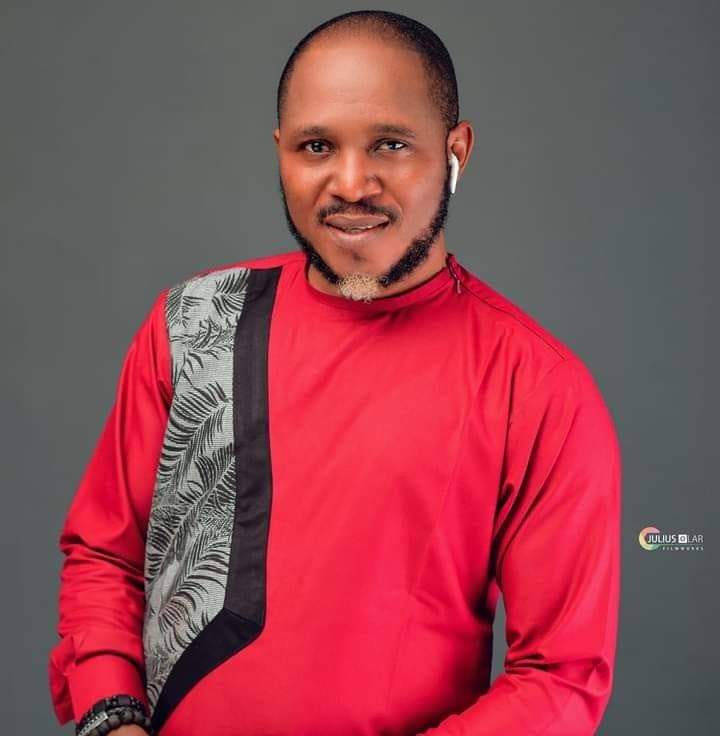