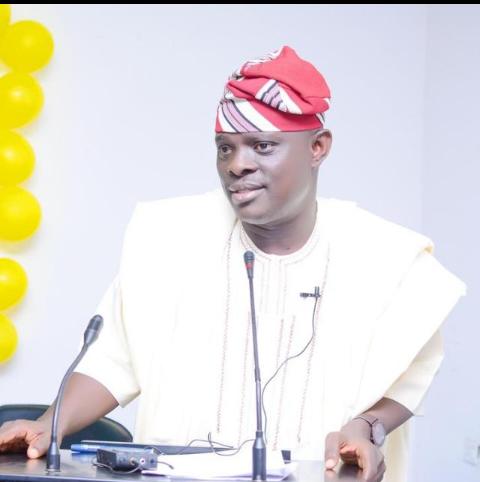 Independent National Electoral Commission through the Oyo State Resident Electoral Commissioner Barrister Mutiu Agboke has declared that henceforth no one would be allowed to come to public office through the power of gun or manipulation. The declaration of zero tolerance against electoral misconduct was made during the commission’s end of the year party held in Ibadan recently.

According to him, “INEC would continue to sustain the provision of level plain ground for all parties and candidates in any election, when we allow due process to take place in our system, it will bring about natural peace, the security personnel will do less job, but where you allow a disorganized election or manipulated process to be the source of bringing somebody into public office, such a system will be a recipe for rest, for chaos and for various insurrections”.

The activities surrounding the conduct of elections in the country should continue to be guided by the 1999 constitution of federal government as amended as well as 2010 electoral act as amended, “I came to Oyo State we took oath and stood by it, I assure the people of the state that their votes would be counted, I told my staff that our job is to make sure that peoples votes are counted, they were forced to work according to my mindset and my mindset is to make sure that people’s votes are counted.” He said.

He further declared that the conduct of election in the country should follow due process, “I can say without fear that the results of election we announced during the last elections is the true reflections of the wishes and desire of the people of Oyo State which the Supreme court has confirmed through its recent judgment on the governorship election in the state.”

The Oyo State REC in his seasons greeting message, advised that good governance should not be left in the hands of political leaders and other stakeholders in the electioneering process but rather active participation of all and sundry is also key to the development of the country’s democracy.