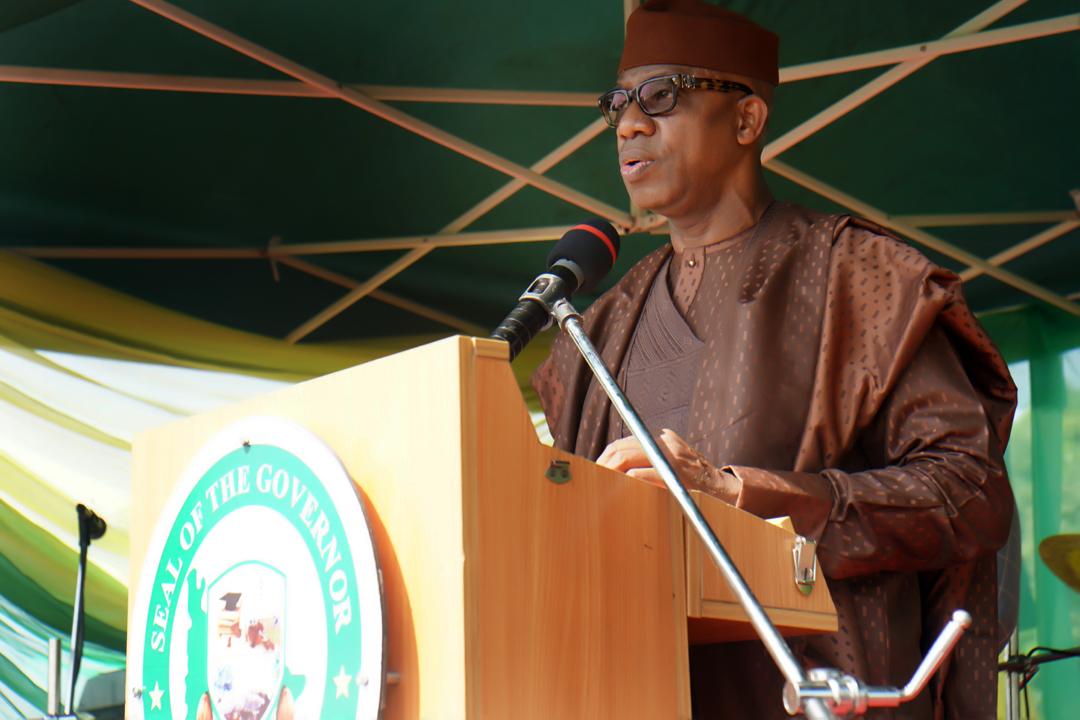 The Ogun State Governor, Prince Dapo Abiodun has assured the people of the state that his administration would take governance to another level next year once the budget is passed by the House of Assembly.

He said that some achievements were recorded with this year’s budget.

Prince Abiodun, who spoke at the Christmas Thanksgiving Service held at his residence, Emmanuel Villa, in Iperu-Remo, promised that his administration would be able to do a lot more for the State once the House of Assembly passes the budget before the end of the year.

“We have done the bit we’ve done in the last six months, operating the budget we inherited.

“By the grace of God, I believe that the House of Assembly will be passing our budget before the end of this year and that means that we would be able to do much more because we have put together a budget that encapsulates our vision,” he said.

The Governor stated that the vision of his administration remains one that is poised to provide focused and qualitative governance, whilst creating an enabling environment for a Public-Private Sector Partnership.

He added that his government would be inclusive, participatory, transparent and accountable.

Abiodun described the pattern of voting during the last general election in the state as unprecedented, noting that he won the election free and fair as he was not the incumbent that he could have rigged.

Abiodun noted that he bears no grudge against anyone that worked against his emergence as Governor, saying that even Jesus Christ had a Judas to fulfill his destiny.

He said: “I want to note that I bear no grudge against anyone. God has granted us victory. What more can I wish and pray for from God.

“You know, at times, God uses different people as instruments for His testimony. For those people that opposed me, they were indeed instruments in the hands of God for me to achieve my destiny, so how can I begin to bear grudge against them.

“If Judas did not betray our Lord, we would not have had Christ die and rise again.”

Ogunbanwo urged the Governor to, in the spirit of the season, forgive all those who may have wronged him, adding that the Governor should continue the good works he has started in the State.