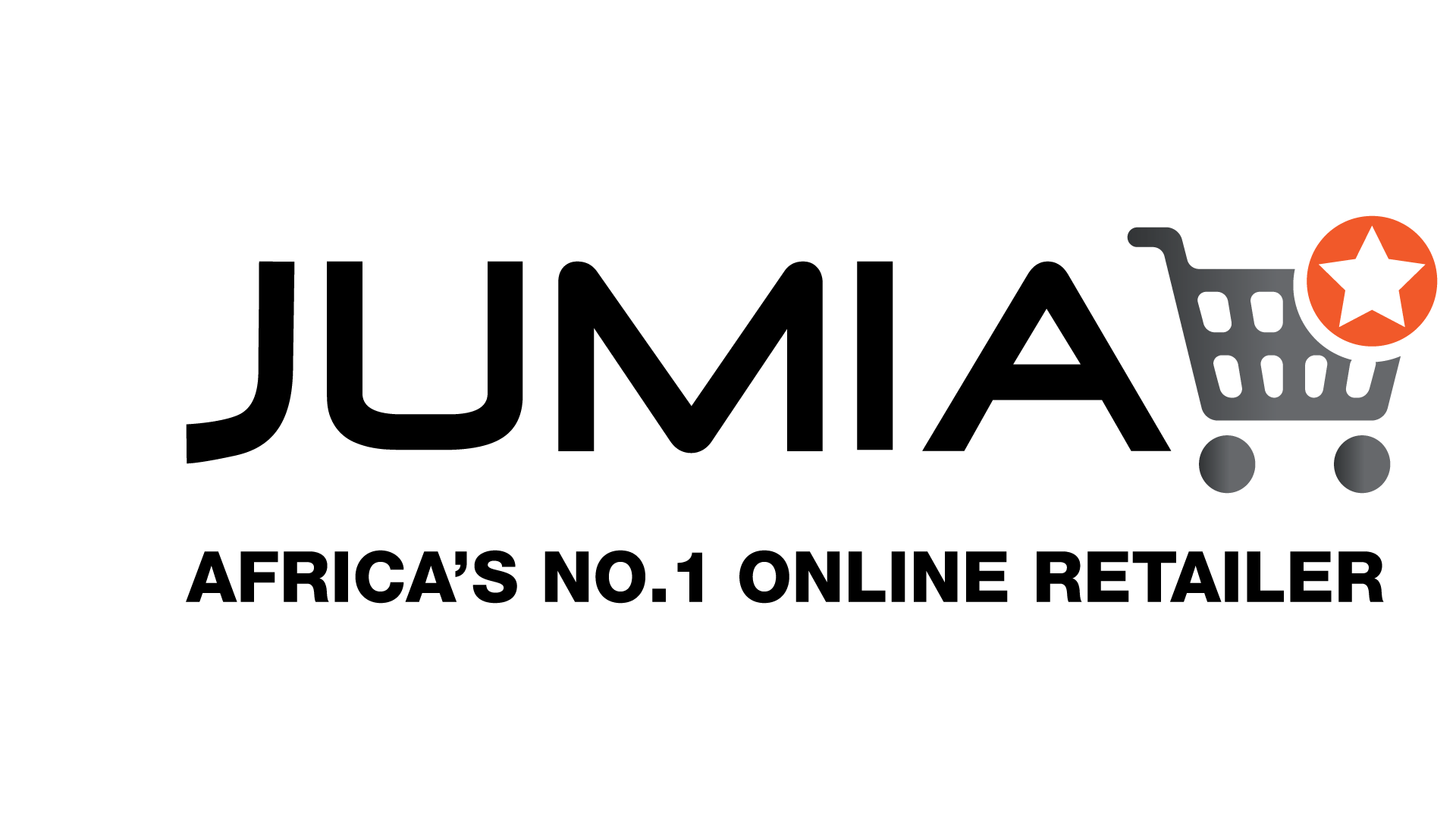 Despite several cuts and tweaks to its business model and structure, it appears all is not still well with Jumia.

This is because, after two years of pressure and record losses, Jumia said it losses rose beyond forecast for the full year 2017

Jumia, Africa’s largest eCommerce company said it made a net loss of N53.3 billion for the full financial year of 2017. This is a major negative and huge difference compared to N40.5 billion reported in 2016.

Full-year revenue for Jumia came in at EUR93.8 million compared to EUR89 million reported in 2016.

There are various sides to this result and the more we look at the company’s summary result released by Rocket Internet, its parent company, the more we see more signs of worry for Jumia going forward.

Various structural changes have been applied to the business model of Jumia in the last three years. On August 30, 2016 Africa eCommerce Holding GmbH, the holding company of Jumia, was merged into Africa Internet Holding GmbH (formerly trading under Africa Internet Group).

In its usual flowery comment, Rocket Internet said in its official statement that:

In June 2016, all business models of Africa Internet Group were renamed under the Jumia brand.

It is now very clear that Rocket Internet plans to sell off the company via an IPO was a sound decision given the fact that after five years, there are no signs that Jumia would break-even before it caves-in.

Konga, Jumia’s arch-rival has also witnessed its near-end before it was sold to Zinox Group for undisclosed amounts.

While Kinnevik and Naspers have not disclosed the terms of the transactions, there are feelers that the company was sold for a ridiculously low amount with up to 99% loss on equity.

Adeosun reassigns portfolios in SEC, as Mary Uduk takes over as Acting DG