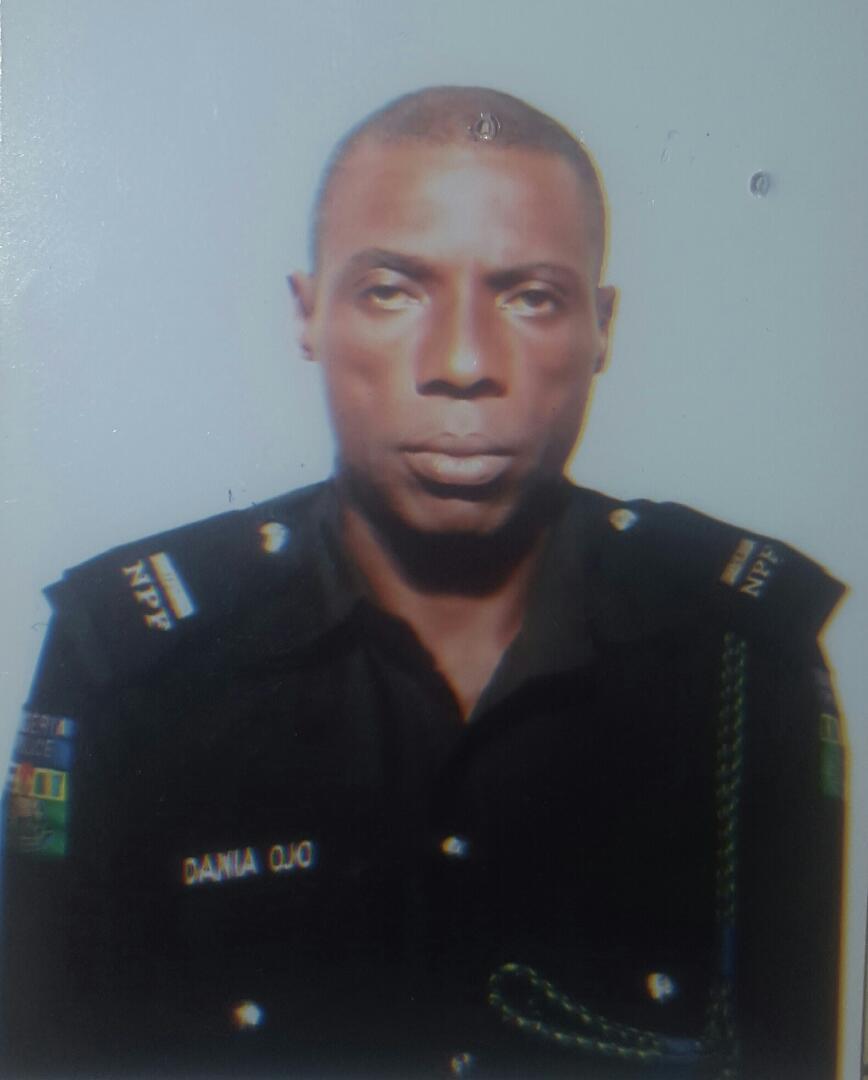 Following the incessant abuse of power and conducts of Police Officers in Lagos state, the state command has awarded various degree of punishments to 41 officers and dismissed four.

This was disclosed by the command spoke person DSP Bala Elkana, through a press statement that the above Police Officers involved in the shooting of Ada Ifeanyi and Emmanuel Akomafuwa around Olodi Apapa area of Lagos have been arrested and detained….CP vowed that the perpetrators must be punished.

According to him,the Lagos State commissioner of police, Zubairu Muazu mni has ordered the immediate arrest and detention of Police Officers suspected to be involved in the shooting of victims Ada Ifeanyi ‘f’ 20yrs old of No 4b Amusa Lane off Ojo road Ajegunle and Emmanuel Akomafuwa ‘m’ 32yrs old of No. 52 Babatunde Street Olodi Apapa, at Akpiri Street, Olodi Apapa,the incident happened on 13th April,  2019 at about 7.00am.

The victims were rushed to hospital and Ada Ifeanyi was confirmed dead while Emmanuel Akomafuwa is currently on admission receiving treatment from the injury he sustained as a result of the shooting.

Members of the team suspected to be involved in the shooting are from Trinity Police Station and are currently facing internal disciplinary proceedings at the Command Headquarters Ikeja.

Their Rifles have been retrieved for forensic analysis by Ballisticians. If found wanting, they will be prosecuted in conventional Court for Murder.

Lagos State Police Command condemned in total these senseless killings of unarmed civilians by few ‘bad eggs ‘ in the Command, who are bend towards denting the image and reputation of the Nation’s Police Force. The Command will not relent in its efforts in ridding the force off these criminal elements. Those involved in extra judicial killings and abuse of power are promptly identified, isolated, tried through internal disciplinary proceedings, dismissed from service and prosecuted in conventional Courts within the last one month,

The four dismissed Policemen were charged to Court and remanded in prison custody. Our collective resolve in building a more humane, professional, dedicated, courageous and people oriented Police Force is a task that must be done and together we can make it a reality.

The Commissioner of Police extends the Command’s deepest condolences to the family and friends of Ada Ifeanyi and promised to foot the medical bills of Emmanuel Akomafuwa. The CP calls for calm as the Command will leave no stone untouched in ensuring that Justice prevails.