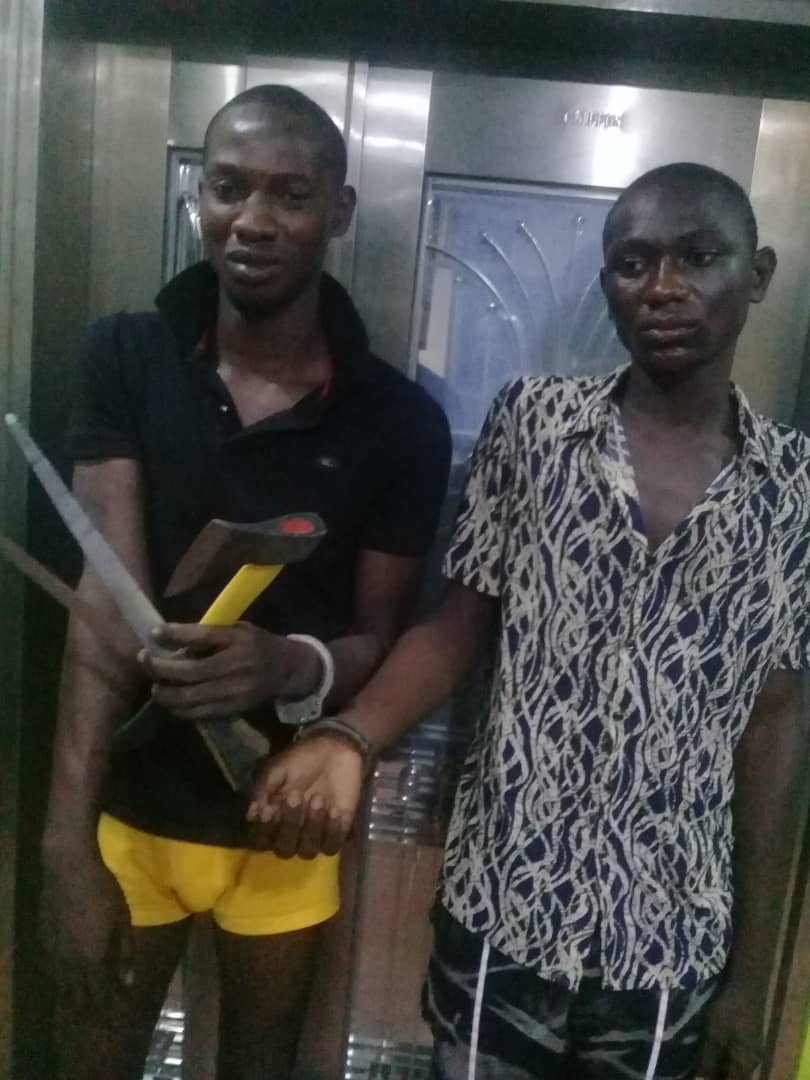 No fewer than 10 persons were beheaded in the clash between suspected members of Eiye Confraternity and an unidentified rival cult with the police evacuating four headless bodies.

According to the Lagos State police spokesman, DSP Bala Elkana, the nearby Ogombo Police Station had received a distress call at about 8.45am that rival cult groups had a clash of supremacy along Abraham Adesanya, Lekki-Epe expressway and four members of Eiye cult gang were killed by Aiye members. “Two suspects, namely Saheed Lateef m 21yrs and Julius Augulere m 20 yrs both of  No. 13 Obodo Street, Okeira Nla, Langbasa, Ajah-Lagos and members of Aiye confraternity were arrested in connection with the case and they admitted guilty of the crime.

One Axe with blood stains was recovered from the suspects. The four corpses were evacuated and deposited at Public mortuary for autopsy. All the corpses have machete cuts with one of the corpses head severed but not taken away. Investigation is ongoing. The Command has launched a manhunt for the other fleeing cult members.”

Sahara reporter learnt more policemen were deployed in the area in combing the bushes along the road between Ogonbo community and Abraham Adesanya Estate for more victims.