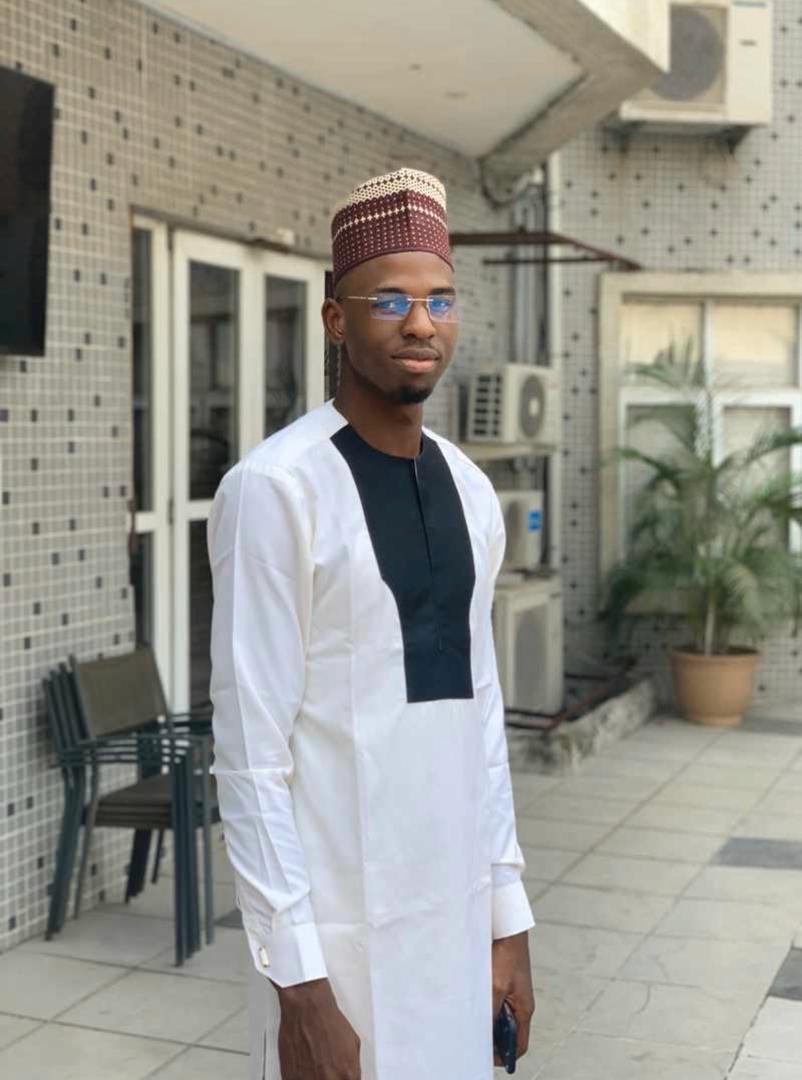 By Ifeoma Ikem
A mother of one, Miss Dania Ebunoluwa, has accused the Lagos State Police Command of forcefully taking her 11-month-old baby and handing same over to the ex-boyfriend.
She also alleged that the former boyfriend and father of her child, Ibrahim Oladipo, once assaulted and abducted the child.
She, therefore, called on the acting Inspector-General of Police, Akali Baba, to investigate its Lagos police officers attached to the Gender Unit, Lagos state command, for giving out her daughter to Oladipo without her consent.
Recounting how they met, Ebunoluwa said: “I met Ibrahim Oladipo in 2018, he asked me out and I agreed, until I got pregnant which I informed him and his mother – who is aware of the relationship – but never accepted the pregnancy and asked me to abort it.”
She said she thought they were in a relationship without knowing it was a scam until Mr Oladipo, 25, got her pregnant and abandoned her.
On May 16, 2020, Ebunoluwa said her boyfriend, then a 300-level student, called for them to meet at a restaurant in Lekki phase 1 area. But on getting there found him in the company of two ladies who he introduced as event planner. She added, “Without sensing danger, that was all I could remember until I wake up in the hospital two days later.”
“I did not know it was an avenue for him to abduct my child that he initially denied paternity with his family.
“For over two weeks, I was calling his number, it was switched off; nobody knows his whereabouts and my child before I reported the case on June 2 at Ikeja police command,” she stated.
According to Ebunoluwa, the police command on inviting them, “without interrogating,  the next thing was to hand over my baby, my 11-month-old child to him.”
Condemning the act, Mr. Ebenezer Omejalile, the Coordinator, Advocates For Children and Vulnerable Persons Network (ACVPN), expressed “shock at the level of unprofessional (conduct) and abuse of office” by the State Command Ikeja, Gender unit.
He wondered if the Lagos police, particularly its gender unit was getting adequate training if any.
“We are asking a serious burning question; what are the various capacity building training the Lagos State Police Command Gender unit have been to?
“The officers in question are mothers who do not need to be told that children less than five years should be in the custody of their mother and not father,” he said.
It was further learned that Oladipo presently has another woman heavily pregnant for him.
According to Ebunoluwa, the suspect boasted that he has over N2 million to bribe the Lagos police as far this case is concerned and appealed to the police authorities to wade into the matter and recover her daughter for her.