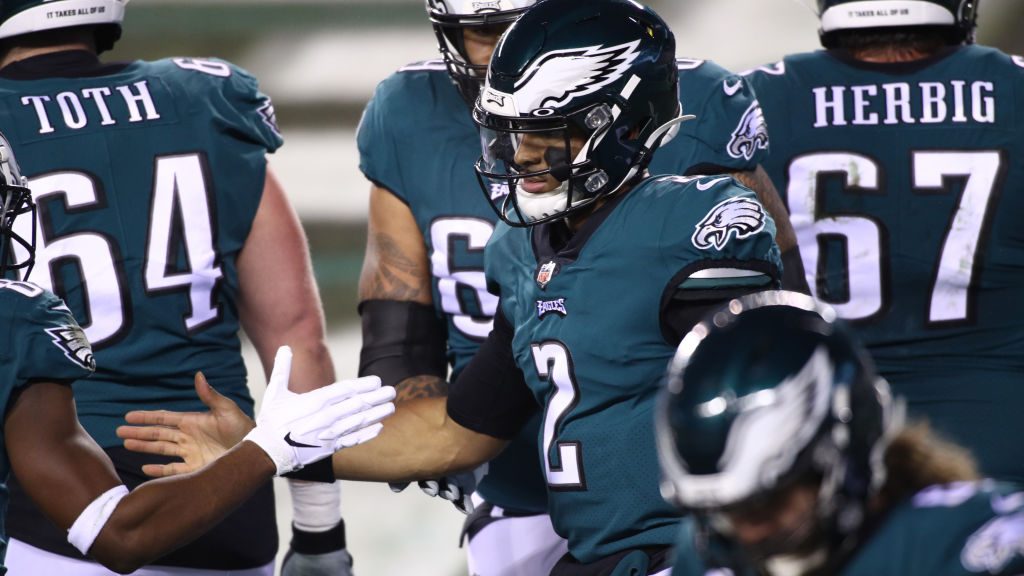 Nate Sudfeld, usually Philadelphia’s third quarterback, has entered the game. This is Sudfeld’s first game action since Week 17 of the 2018 season. It’s an odd decision by head coach Doug Pederson, considering his team is down just 17-14 to Washington in the fourth quarter.

Hurts is 7-of-20 passing for 72 yards with an interception, but has 34 yards on eight carries with a pair of touchdowns.

READ  The Fulfilled 2021 Prophecies Of Primate Elijah Ayodele
Related Topics:CcoverstoryFeaturedsports
Up Next