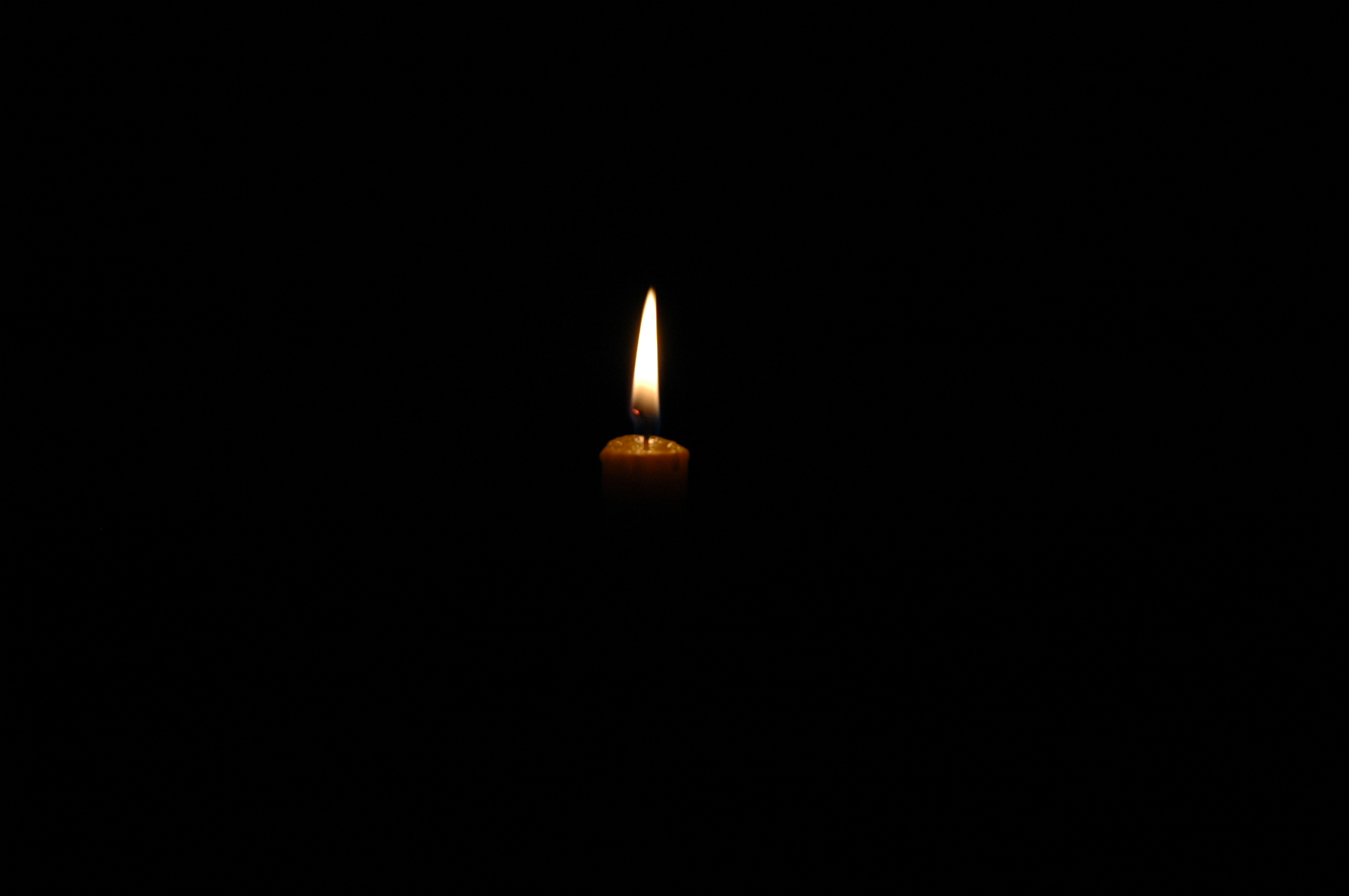 Nigeria may be set for a total blackout as power generation as well as distribution companies say over N400bn debts are stifling their operations.

While GENCOs’ debt is put at over N300bn, DISCOs have complained of being owed over N100bn by customers.

With such a huge debt burden, the power firms said they lack the funding required for their operations, including the purchase of equipment and spare parts.

The Executive Secretary, Association of Power Generation Companies, Dr. Joy Ogaji, said, “The debt is over N300bn that GENCOs are being owed. If the situation is not checked, there will be blackout. It is so imminent that I don’t know if most of the generation we are having now can go beyond Christmas if the payment problem is not solved. We can’t pay contractors; most of the machines are packing up.”

Ogaji said the Nigerian Bulk Electricity Trading Company Plc should be blamed for the problem, saying, “As GENCOs, we don’t really have any direct relationship with DISCOs at the moment; GENCOs are meant to generate power and government brought NBET as a wholesaler, which takes all the power being generated by GENCOs and sells to the DISCOs. So the onus lies on NBET to collect the money from the DISCOs.

“The claim on whether DISCOs are remitting money or not should not be the problem of the GENCOs, but that of NBET. Government told us that NBET is properly capitalised and has enough money to meet all of the GENCOs’ payments. But unfortunately, NBET has not been able to do that.”

A recent advert that was placed in The PUNCH newspaper by the Association of Nigerian Electricity Distributors, the umbrella body for the DISCOs, stated that its members were being owed N100bn by consumers. ANED had earlier identified the military and government Ministries, Departments and Agencies as their biggest debtors.

However, different operators in the sector blamed the DISCOs for the drastic illiquidity in the power market, as they argued that the DISCOs were not doing enough with respect to revenue collection from electricity consumers.

Officials at NBET told one of our correspondents on Friday that regardless of the fact that the organisation was established to support the sector financially, the bulk electricity trader would not use taxpayers’ money to settle the huge debts owed the GENCOs.

“This is primarily because of the inability of the DISCOs to make the required remittance to the NBET,” an official, who spoke to Saturday PUNCH on condition of anonymity, said.

Aside the NBET, the Niger Delta Power Holding Company recently urged the DISCOs to ensure adequate remittance to the bulk trader in order to enhance smooth operations of the power business.

The Managing Director/Chief Executive Officer, NDPHC, Mr. Chiedu Ugbo, stated that the indebtedness to his company by the power market as of August 2016 was over N105bn.

He particularly stated that the huge debt to the NDPHC and the power market was primarily because the DISCOs were not remitting more than 50 per cent of what they should remit to the bulk trader for onward payments to producers of electricity and gas suppliers.

“The total energy invoiced by the eight operational NDPHC plants since they started functioning amount to about N235bn. But out of this amount and as of August 2016, we were being owed about N105bn,” Ugbo told our correspondent in Abuja.

Also, the President, Nigerian Gas Association and Managing Director, Frontier Oil Limited, Mr. Dada Thomas, in an exclusive interview with Saturday PUNCH, blamed the DISCOs for the illiquidity being experienced in the power sector.

He said, “The sector is not generating enough money. So what we have today is that the DISCOs are collecting possibly only about 20 per cent of what they should be collecting. And therefore, there is nobody coming up to pay the GENCOs and the GENCOs are not paying the gas operators.”

But the DISCOs had argued that aside the fact that the current Multi Year Tariff Order put together by the Nigerian Electricity Regulatory Commission was not cost reflective enough, the refusal of ministries, departments and agencies of government to settle their electricity bills was also hampering their ability in making the required remittances.

The Chief Executive Officer, ANED, Mr. Azu Obiaya, recently told our correspondent that to avert an increase of over 200 per cent in electricity tariff payable by residential consumers in the near future, the Federal Government had to intervene in the sector.

He explained that the government’s intervention was vital in order to address the N809bn revenue shortfall in the industry.

Obiaya insisted that the intervention could come in form of subsidy to consumers, access to foreign exchange by the companies, as well as commercial reasonable financing for the DISCOs.

He explained that DISCOs were not willing and could not impose any increase in tariff on consumers, but maintained that to avoid a situation where the consumers would have to pay as high as N70 to N105 per kilowatt-hour as energy charge, the Federal Government must do something.

Currently, the average rate being paid as energy charge by residential consumers across the country is N22.8/KWH, but this may increase if nothing is done to address the N809bn revenue shortfall in the power sector, according to the DISCOs.

The President of Association of Small Businesses of Nigeria, Mr. Femi Egbesola, who demanded stable power supply, said a blackout would lead to the closure of small businesses.

Also, a Lagos-based manufacturer-cum-economist, Mr. Akeem Babajide, said the government should urgently pay the debts it owed the GENCOs and DISCOs to avoid a blackout.