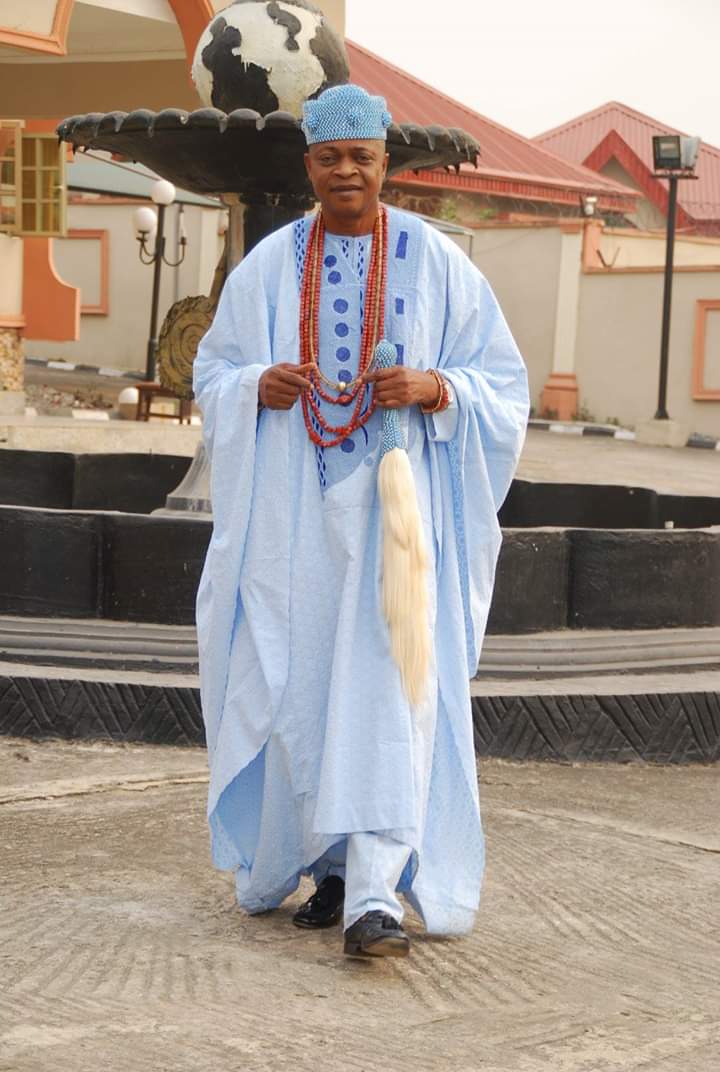 The king whose reign has brought forth good tidings to the land has no doubt touched a lot of people and impacted lives even before he became a king and now that he has become one.

The respected ruler has taken Igbara Kingdom to unimagined heights within few years of his reign, the unpopular igbara kingdom has become a force to reckon with.

According to one of his daughters who is a UK based nollywood actress, Princess Elizabeth Onanuga, she stated that as a king, he has succeeded, and as a father , he has succeeded. She made it known that if she was given the chance, she would choose him all over again as her king and father.

Happy Birthday to him