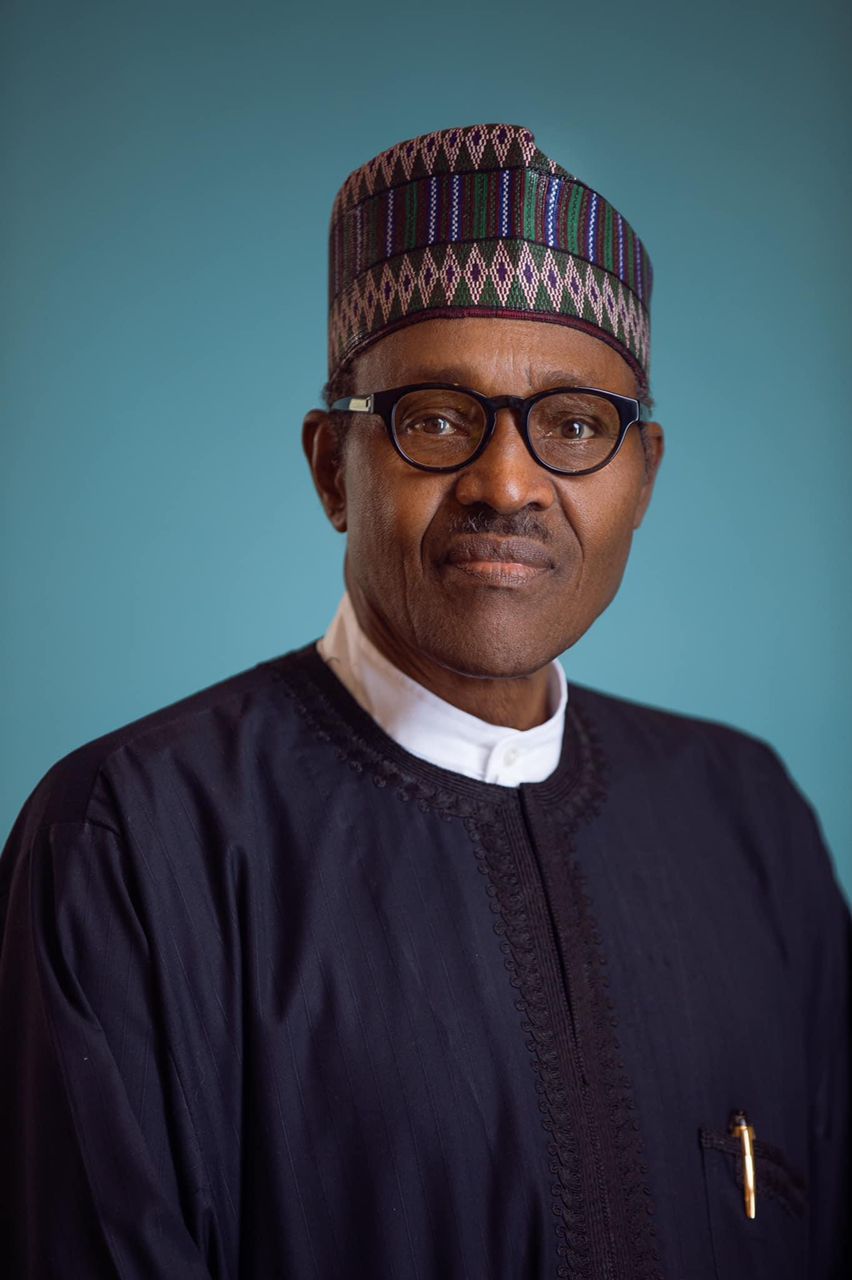 Ogun State Government has announced the postponement of the official visit of President Muhammadu Buhari to the State initially scheduled for Tuesday, 21st December 2021.

In a statement issued on Friday in Abeokuta by Tokunbo Talabi, Secretary to Ogun State Government, the government said a new date for the visit and commissioning of some of the landmark projects of Prince Dapo Abiodun Administration will be announced in due course.

The Government regrets any inconvenience the postponement might cause the invited guests, the statement concluded.

Youth are key to fostering democracy and growth in Africa —Obasanjo