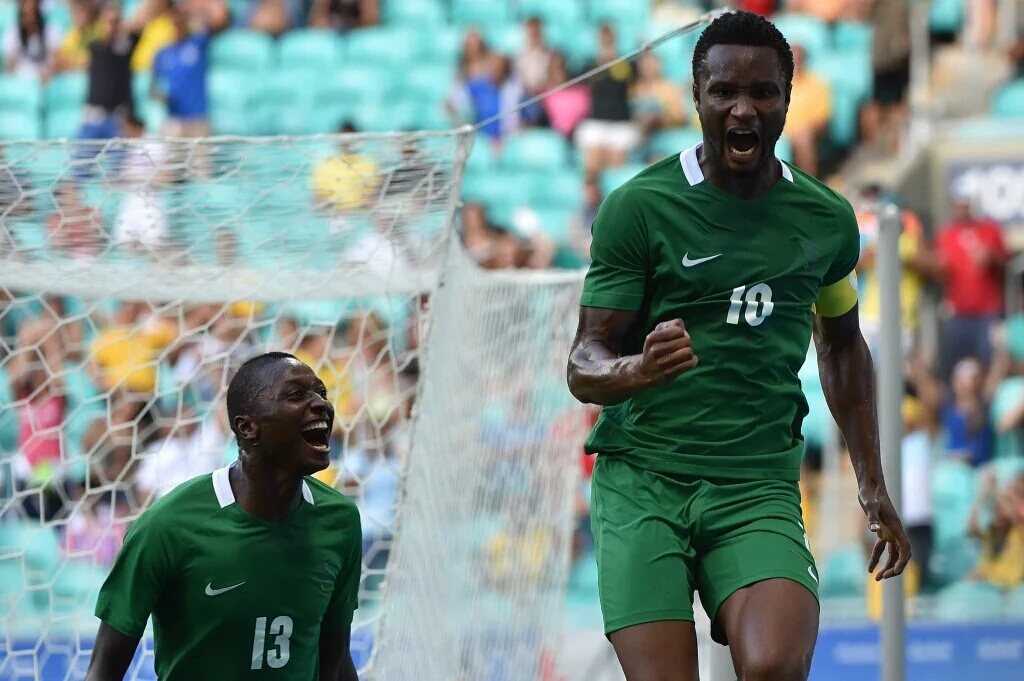 “This is really a dream come true. The team and myself, we worked very hard for this believing we could do it, and we are over the moon that our aspiration has been met.

“I want to commend everyone who has been involved in this: the players, the coaches, the backroom staff, the NFF. It was not easy but we knew from the beginning that we would have to fight hard for every point and we did.”

The former Chelsea FC of England midfielder could have been going to his fourth World Cup finals, if Nigeria had not narrowly (head-to-head principle) missed the 2006 finals in Germany and he had not been injured just before the 2010 finals in South Africa.

“There is nothing one can do about that; everything comes in God’s time. I am grateful to God for this ticket and we will go to Russia and give our very best.”

Wife baths Husband to death with acid over disagreement

‘How My Love for Music grew at a very tender Age ‘ – Fast-rising artiste, Da Fresh reveals