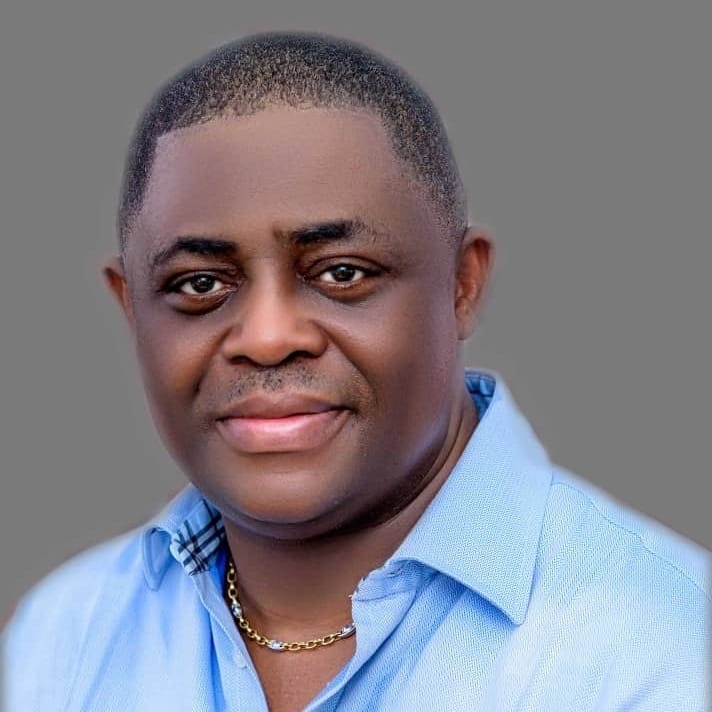 It has been brought to my attention that a fake report and a false story concocted by agents of destruction is in circulation.

The fake story purportedly reflects the contents of a fake petition which was supposedly written by a fake lawyer (who I have never met ot spoken to by the name of Lanre Amu) on my behalf against Justice John Tsoho, the Acting Chief Judge of the Federal High Court.

The petition, the story and the resport are false in their entirety and I hereby denounce them and those that concoted them in the strongest terms.

They did not originate from me and I did not mandate anyone to write such an absurd, damaging and defamatory story and neither did I write any petition against Justice John Tsoho.

The attachments that were attached to the story were also fake and were generated and orchestrated by the agents of falsehood.

I wish to emphasise the fact that anyone or any medium that attempts to publish or circulate such a fake and damaging story would have contravened the Laws of Defamation and would have violated the provisions of the Cyber Crime Law and I will not hesitate to exercise my lawful and legitimate rights in a court of law in order to protect my name and reputation.

For the purposes of emphasis and clarity permit me to reiterate my position.