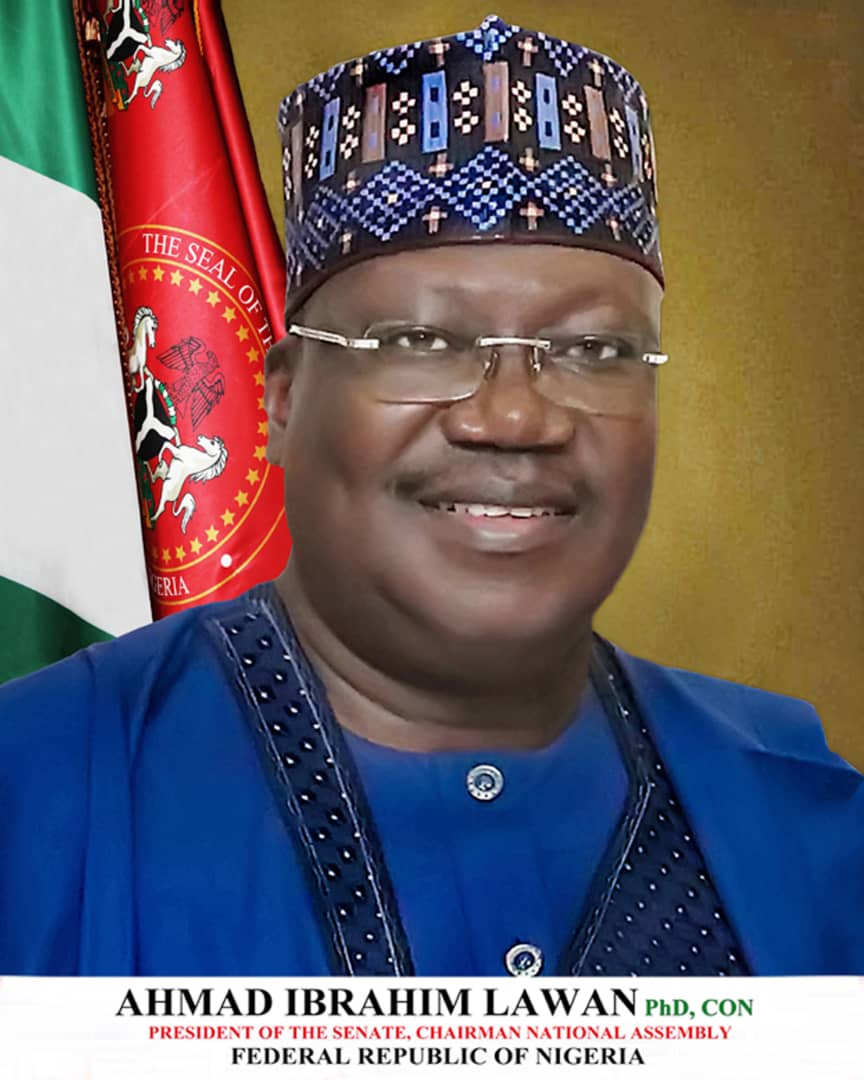 The Senate on Tuesday resolved to invite the Ministers of Police Affairs, Muhammadu Maigari Dingyadi and Interior Minister, Rauf Aregbesola, over the deteriorating conditions of police colleges across the country.

The resolution was reached after the consideration of a motion on the floor during plenary that was sponsored by Senator Barinada Mpigi (PDP, Rivers South East) and nine others.

The Senate also urged the Inspector General of Police, Mohammed Adamu, to as a matter of urgent national security intervene in the deteriorating condition of the Police College in Tai Local Government Area of Rivers State.

It also urged the Police Service Commission to take adequate measures and inventory of police colleges in the nation to ensure that the standard meets acceptable global limits for efficient policing.

In his motion, Senator Mpigi while highlighting the role of the police in the provision of security, noted that the establishment of police colleges was for the purpose of training effective police officers for the prevention and detection of crimes.

He said, “The Police College, existing in Tai local government area of Rivers State, which serves for the training of police officers across the nation, has been virtually abandoned and at the brink of collapse. Poor staffing management and other facilities make the college unfit for habitation.”

The lawmaker warned that the poor state had made the college to become a dilapidated facility that lowers the morale of trainees.

Related Topics:coverstorypoliticssenate president
Up Next