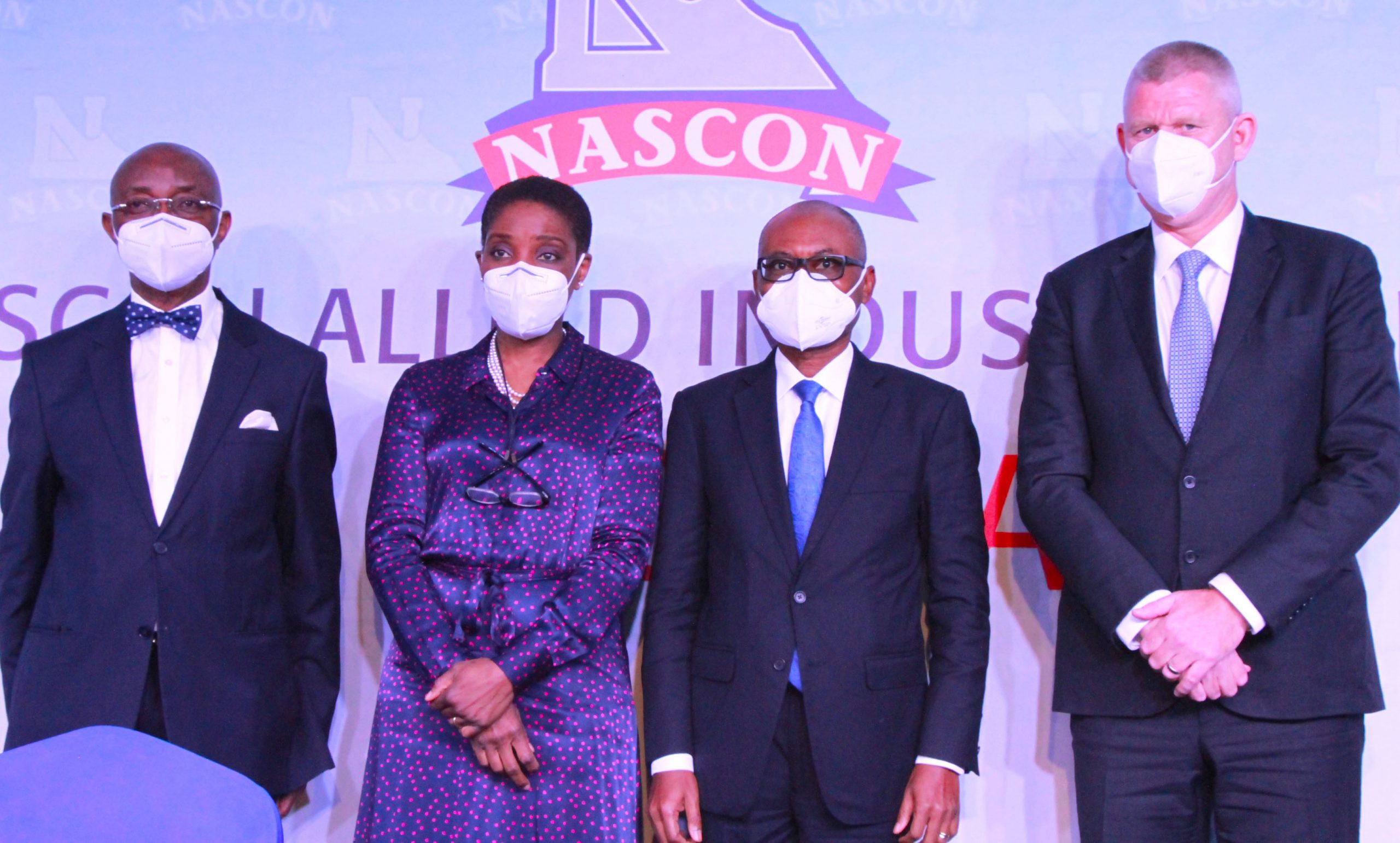 Shareholders of NASCON Allied Industries Plc, a subsidiary of Dangote Industries Limited have expressed satisfaction at the performance of the company but tasked the food seasoning company to expand its market share so as to increase revenue.

Speaking at the NASCON’s 2019 Annual General Meeting (AGM) held yesterday in Lagos, the shareholders commended the company’s prompt payment of dividends just as the management assured that the performance for the first half of this year holds assurance for a bumper harvest at the end of the year despite the coronavirus pandemic effect

A shareholder, Mrs. Bisi Bakare, speaking on behalf of others who attended virtually stated that the company is known for taking good care of shareholders through consistent payment of dividends noting that despite the harsh operating environment, the company still paid a dividend of 40 kobo per share translating to a 57 percent dividend payout ratio.

She was particularly elated that NASCON board and management grew revenue from N25.77 billion to N27.49 billion in the year under review.

Adding his voice to the commendation, respected shareholders’ rights’ activist, Sir Sunny Nwosu, lauded the board and management of NASCON for their ability to declare and pay dividends despite the harsh operating environment which resulted from the Apapa Wharf gridlock and the downturn in national economy. He said that while other companies are lamenting and cutting down on production, the company is paying dividend which is commendable.

He said, ‘the management should expand our customer base to attract more revenue. Develop strategies to penetrate the South East and South West markets. The plants are close to these markets.’

Responding, Managing Director, NASCON, Paul Farrer said the company has developed plans and strategies to capture share in the stated markets and will gradually deploy them in the coming months.

He said that the company have proved resilient in the challenging environment of 2019 and is strongly focused on capacity growth and increased market penetration. He disclosed that the company will be leveraging on a number of synergies including improved output in terms of quality, quantity and business efficiency to deliver value for all stakeholders.

National Salt Company of Nigeria was established as a salt refinery at Ijoko, Ogun State in 1973, as a joint venture between the Federal Military Government of Nigeria and Atlantic Salt & Chemical Inc. of Los Angeles, California, USA.

The Company was privatised in 1991 with its shares listed on the Nigerian Stock Exchange in October 1992, through which Dangote Industries Limited purchased majority shares. Following the reverse takeover of NASCON by Dangote Salt Limited (DSL) in 2007, NASCON acquired the assets, liabilities and business undertakings of DSL.

Principal activities of the company include processing of raw salt into refined, edible and industrial salt. NASCON is also into the production of seasoning and vegetable oil.