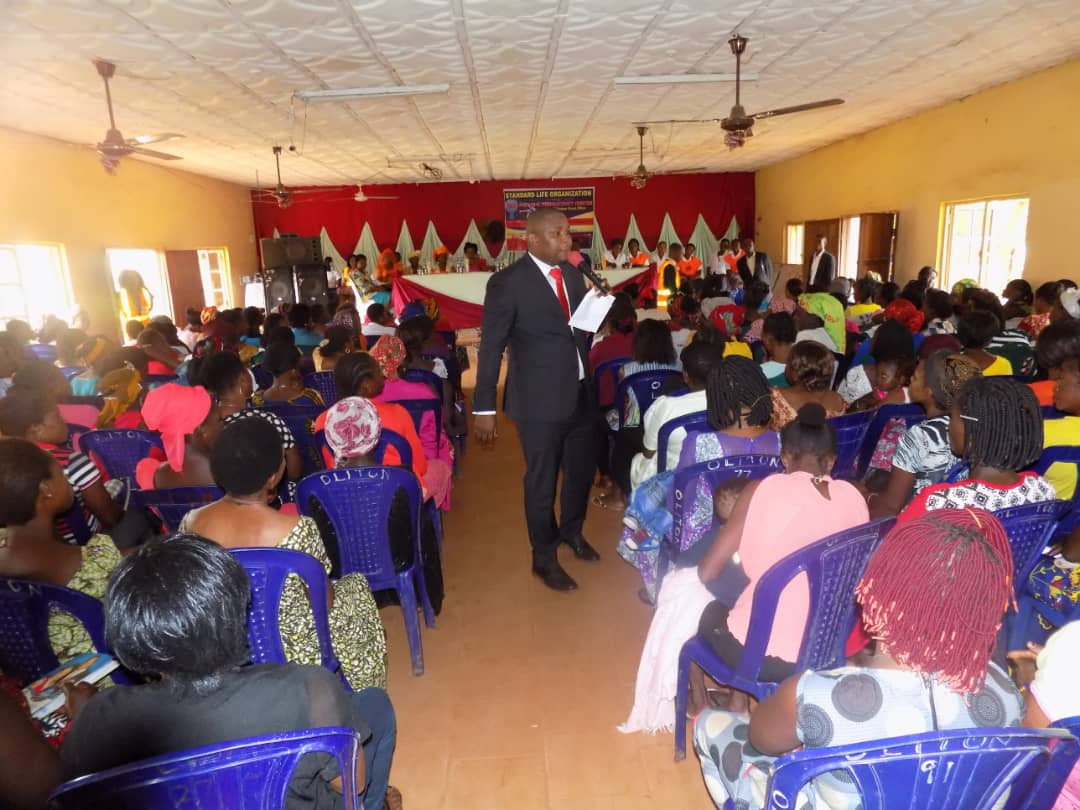 In a bid to lift millions out of poverty, a Non-governmental Microfinance institution, Standard Life Organisation (SLO) has endowed more than 300 thousand underprivileged persons with a substantial amount of about N3 billion naira.

Oyegue Osazee, Managing Director/ Chief Executive Officer of SLO said that the percentage of beneficiaries from the financial intervention program is higher in women due to their ingenious capabilities in dealing with difficult situations.

He made this known on Thursday in Benin city to mark the International Day for the Eradication of Poverty, adding that in the past nine months the organisation has disbursed over N3 billion into small and medium scale enterprises (SMEs), agricultural value to boost productivity and to increase income level.

“In Edo State specifically, over 40,000 women who are involved in petty trade and small scale agriculture in the three senatorial districts; 22,000 in Edo South, 11,000 in Edo Central and 7,000 in Edo North have benefitted from the Standard Life scheme”, he said

He said that the organisation has so far offered free medical outreach ranging from medical testing, treatment as well as referrals to over 53, 000 women.

Osazee who added that they have provided educational scholarships to children, and skill training sessions for women to be self sufficient however, solicited for sponsorships from well-meaning individuals, government agencies and donors so as to establish a modern skill acquisition center for training.

Every October 17, the International Day for the Eradication of Poverty is observed worldwide to promote people’s awareness of the need to eradicate poverty.

Related Topics:business
Up Next