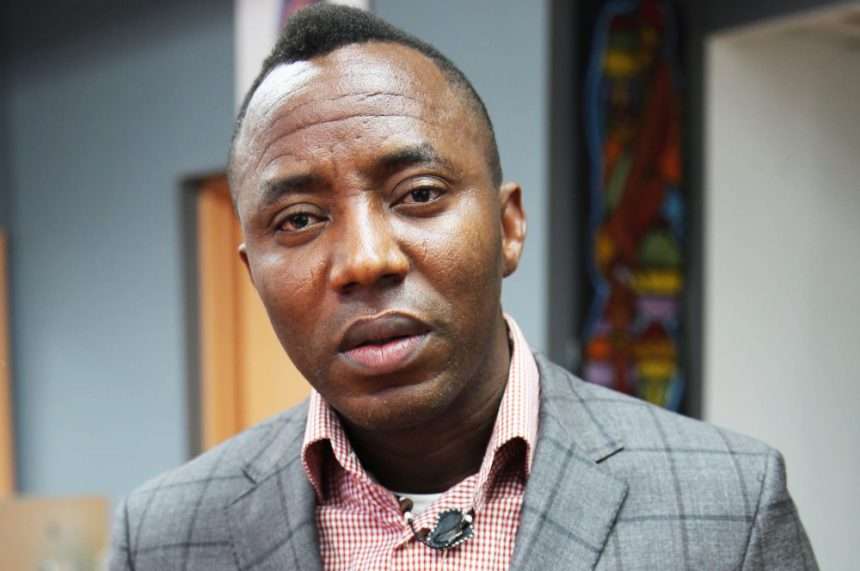 MFM: “Please pray for me because the enemies are still lurking around’- Gov Dapo Abiodun Cries OutYes